A lot of you won’t know this because you were here either during the wrong time of the year, or you’ve never been and don’t know what to expect… but, there is wave surfing in Phuket!

Don’t get me wrong, this island isn’t the wave-riding mecca of Southeast Asia, but Phuket does have a couple of nice wave surfing spots on the west side of Phuket that are decent enough to provide a lot of fun waves and few riders – a perfect combination! When the swells are missing, there is a flow-boarding spot in Kata you can check out.

Surf House Kata is a never-ending wave you can ride all day with a body-board or flow-board from around 9:00 am. to 11:00 pm. if you have the money. Private sessions are available for just 7,000 THB for an hour (up to 10 of your friends can share the time!), or share the wave with others for just 1,000 THB an hour.

During the months of April to November there are sporadic swells along the coast of Phuket which produce some ride-able waves if you have the equipment. There are a couple surf shops in Patong and Kata, and most locals who surf have their own boards, so you may be able to borrow one if you know someone.

The best spots for surfing are all on the west side of Phuket Island, and include: Kalim, Kamala, Kata, Karon Beach, Nai Thon, Nai Yang, and Surin Beach.

If you’re a surfer, you already know that the best spot during any swell will depend on the angle the waves are coming from. Some beaches have coral or rocks in some spots, so do be careful to research the spot you’re planning on wave surfing before going.

If you’re good, you might register for the Phuket Surfing Contest held each year in September at Kata Beach. There are prizes of over 100,000 THB. That’d buy a few beers – wouldn’t it? 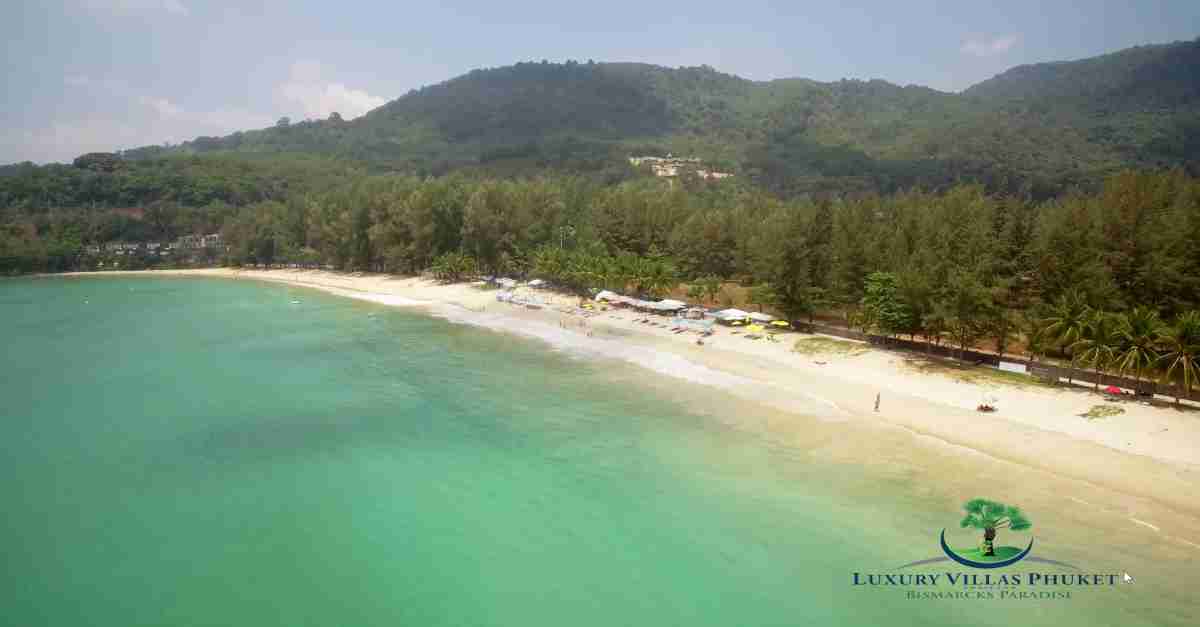 Kamala Beach Phuket is a beautiful long beach on the island of Phuket, Thailand. Coming from the bea…. 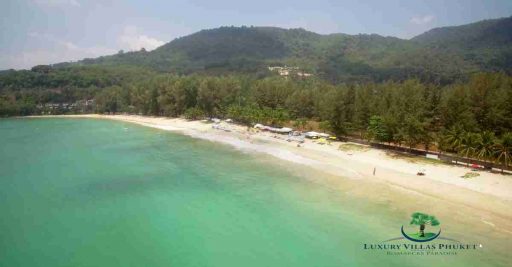 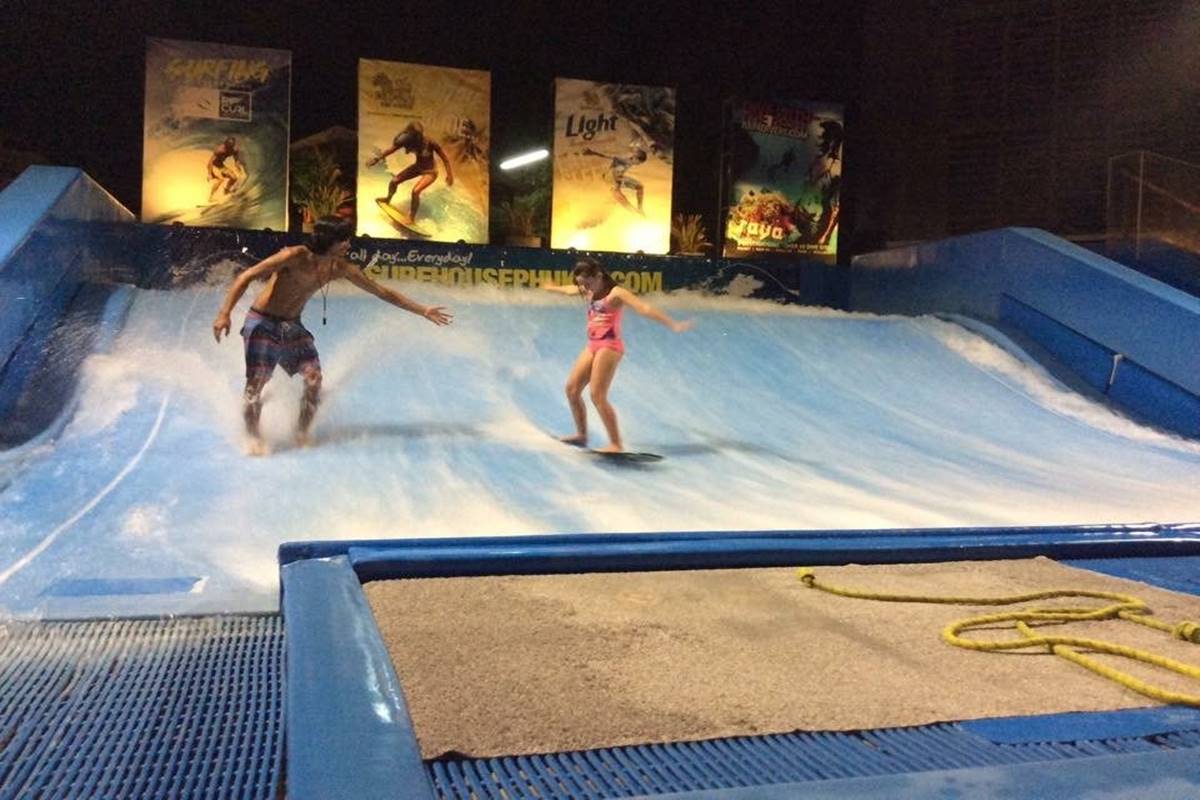 For those of you who love to surf you know how disappointing it can be when the weather or the tides…. 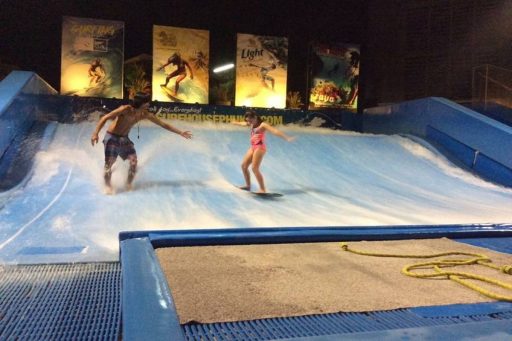 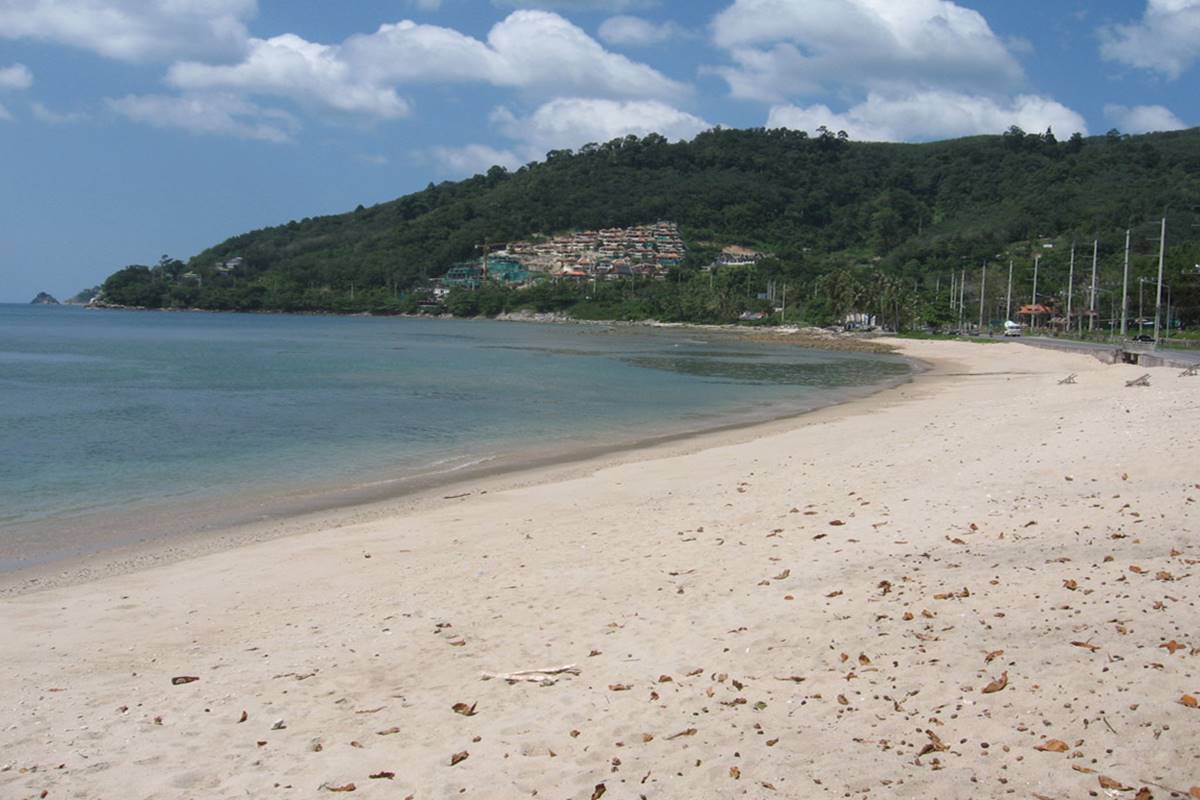 Probably one of the most unique beach in Phuket is Kalim Beach. While it is not the most beautiful o…. 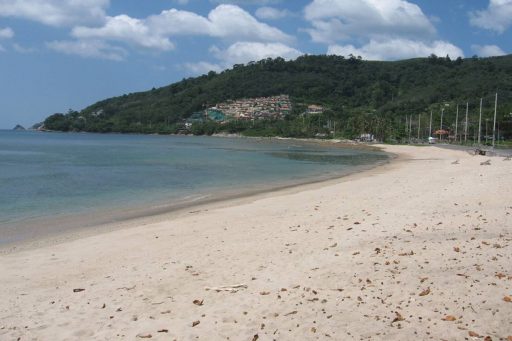 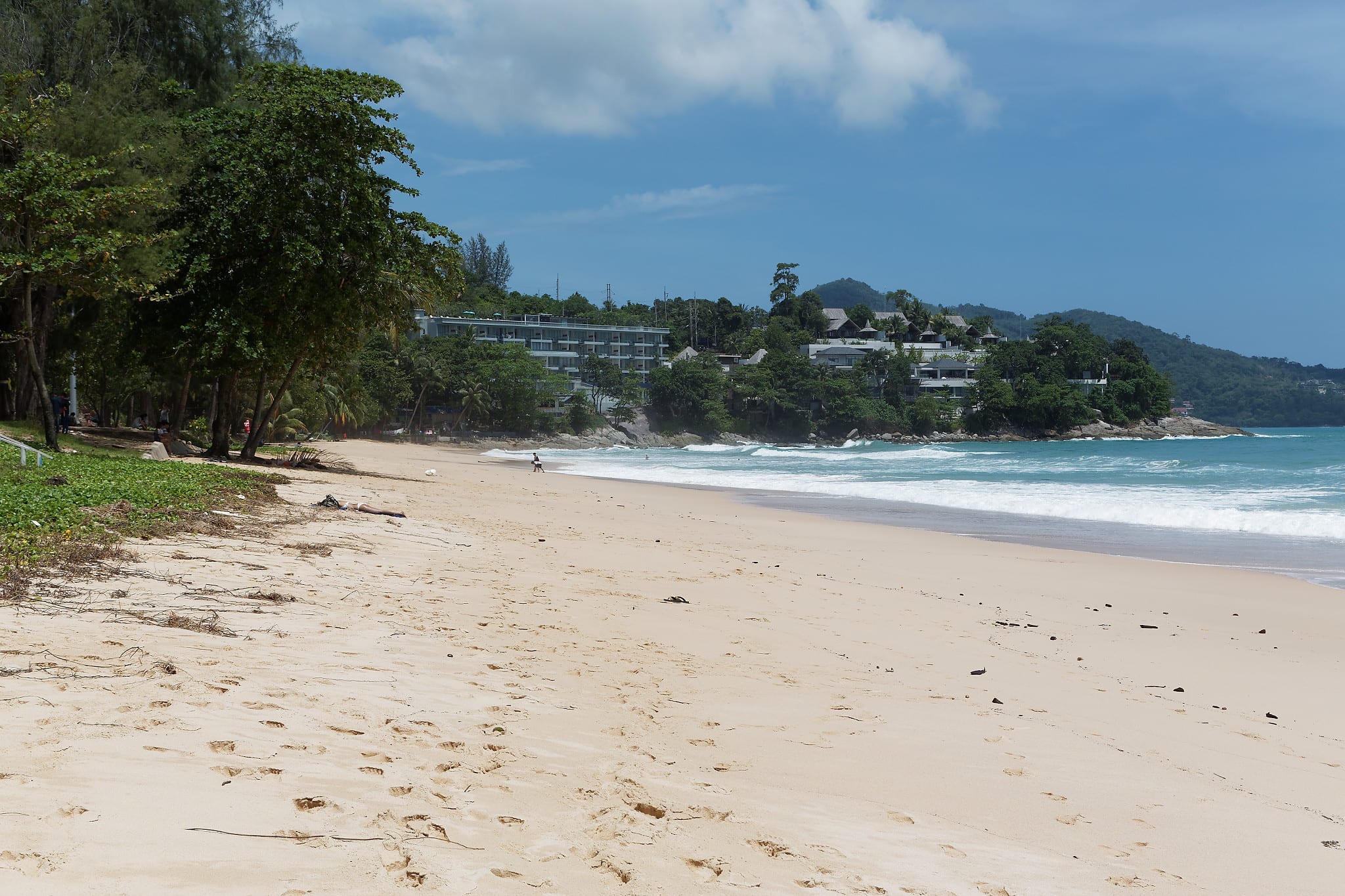 Surin Beach is a beach on the west coast of the island of Phuket, between Kamala Beach and Bangtao B…. 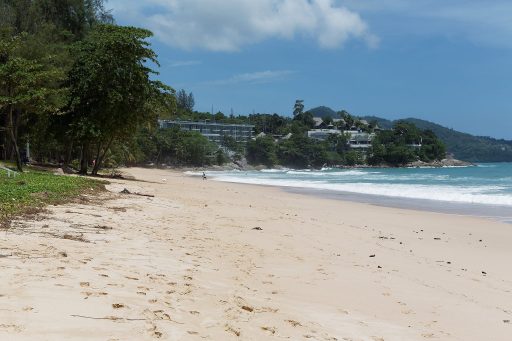 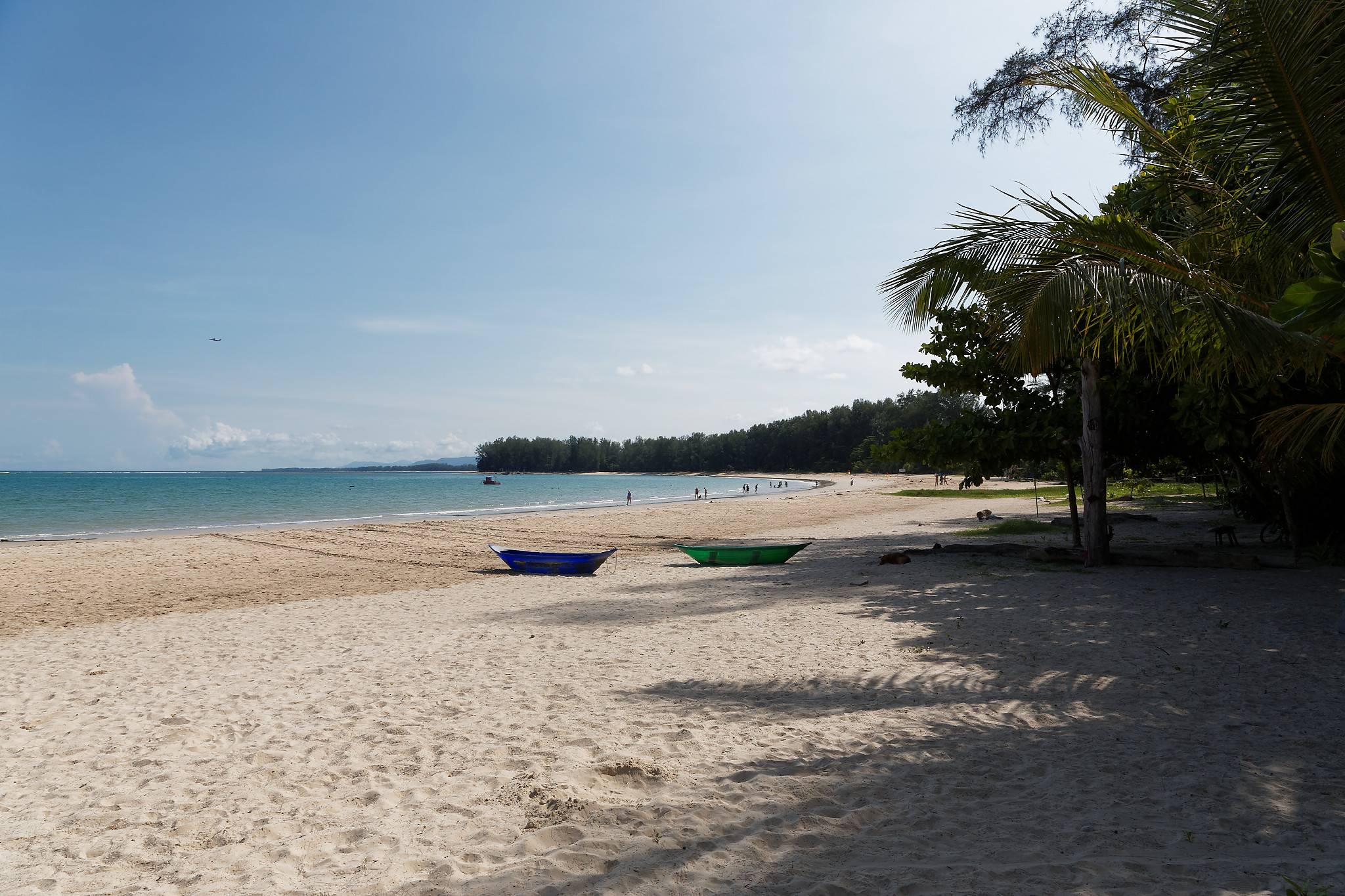 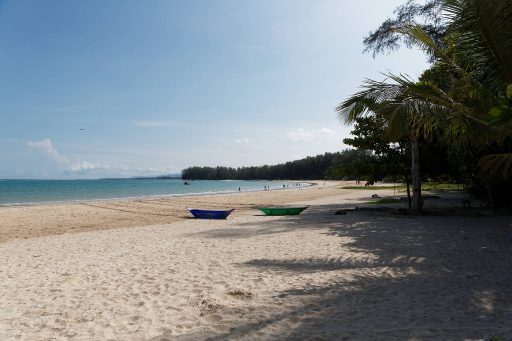 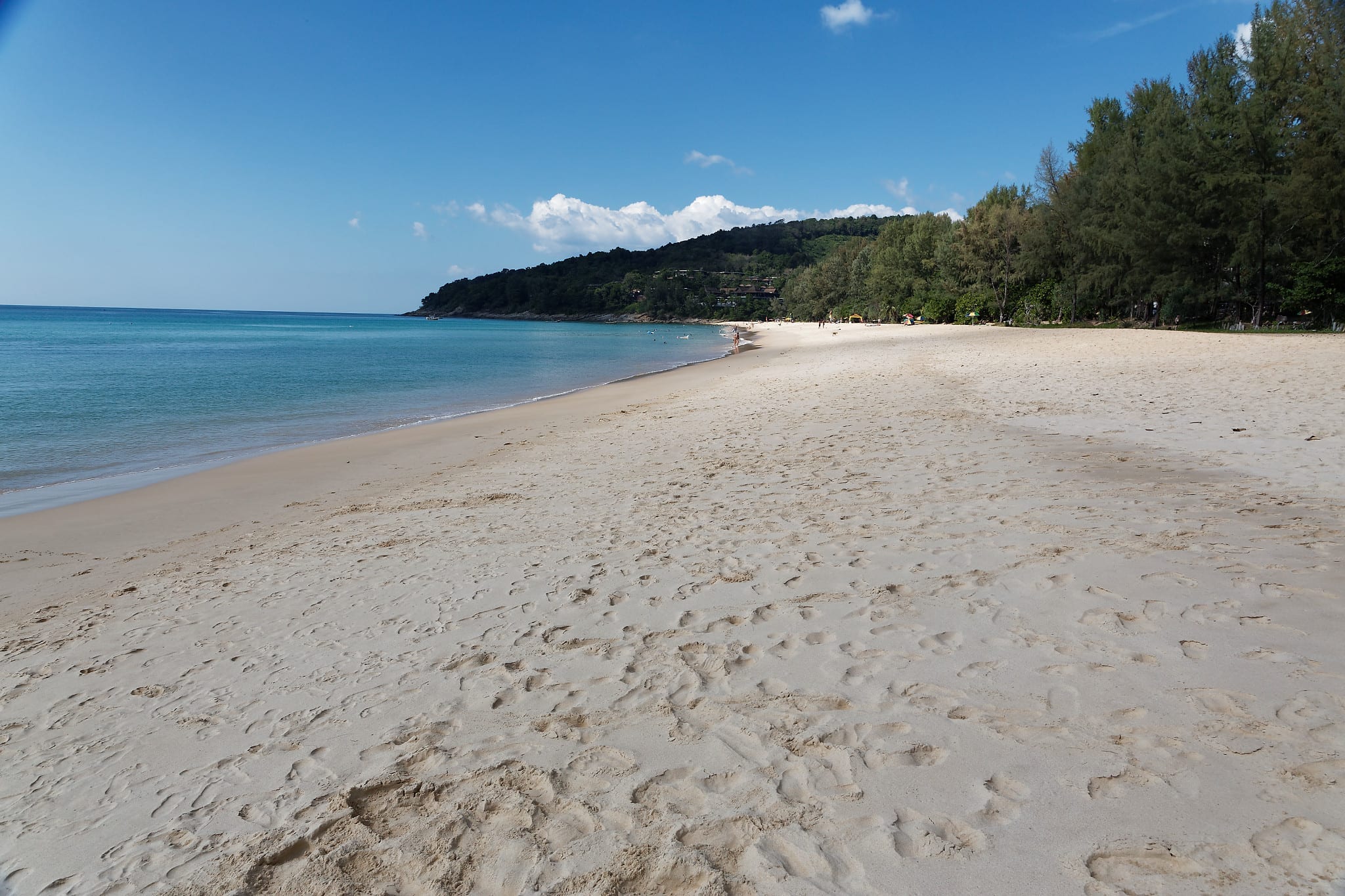 Nai Thon Beach is ideally located on the northwestern coast of Phuket Island and is only a short fiv…. 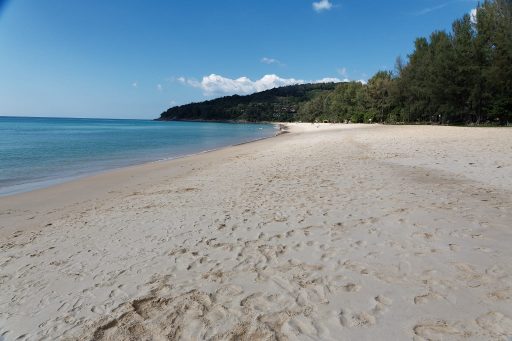