Kamala is a large Muslim village covering a wide area on the west side of Phuket, to the north of Patong Beach and south of Surin Beach. The area covered is more or less circular and extends from just north of Kalim on the south edge to the mountains near the Kathu Waterfall in the east, Laem Sing Viewpoint/Beach in the north, and the Andaman Sea in the west. 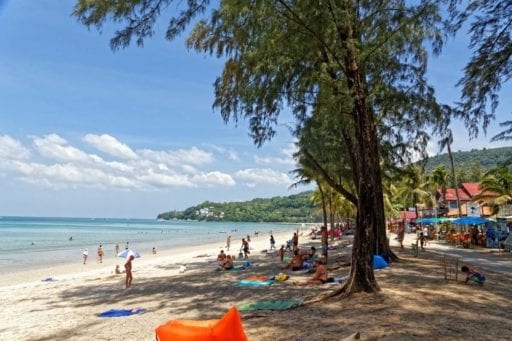 The village itself is Muslim, with most of its residents living along the surrounding hills. Muslims make up about thirty percent of all the Thai community in Phuket. Accordingly, you will see their influence in the buildings, dress, and food. Many restaurants will not serve pork as it is not part of their diet and forbidden in their religion.
There are three mosques in Kamala, with the 'Main Mosque' on Khok Yang Road being the largest one. They are also building a new one next to it.

The road leading away from Patong to the north is very scenic. So, even if you have no plans to do anything in Kamala, take a drive down that road. As you pass Kalim, the road snakes up and down small hills and around many bends on the way to Kamala Beach. You then go through an area called The Millionaire Area, which is full of luxury villas and recognized as one of the most beautiful neighborhoods in Phuket.

In the past, Kamala was a very traditional area without any bars, and mostly unaffected by the Patong crowds. Despite its size, thirteen years ago, Kamala was still a quiet village with few foods stands next to the water. Nowadays, the area has drastically changed, and you can now find as much as you would in Patong Beach.

Further down the road is Kamala Beach (the town heart), a two-kilometer-long family-friendly beach facing west with breathtaking sunset views. It is a much quieter sandy beach where you can relax without all the noise of Patong Beach. However, be aware that part of the beach is filled with shallow sharp rocks, thus preventing swimming in some areas.

You'll find most of the restaurants and coffee shops, on the south end of the road, along the beach, as well as the shops for clothes, food, furniture, and services of all kinds in the middle road.

A few restaurants to try in Kamala:

There are also a few nice hotels and resorts in Kamala, such as the Novotel Phuket Kamala Beach and the Swissotel Resort Phuket located on the north side.

Phuket FantaSea, a cultural theme park with elaborate and spectacular shows, is also located nearby and is a big tourist draw. 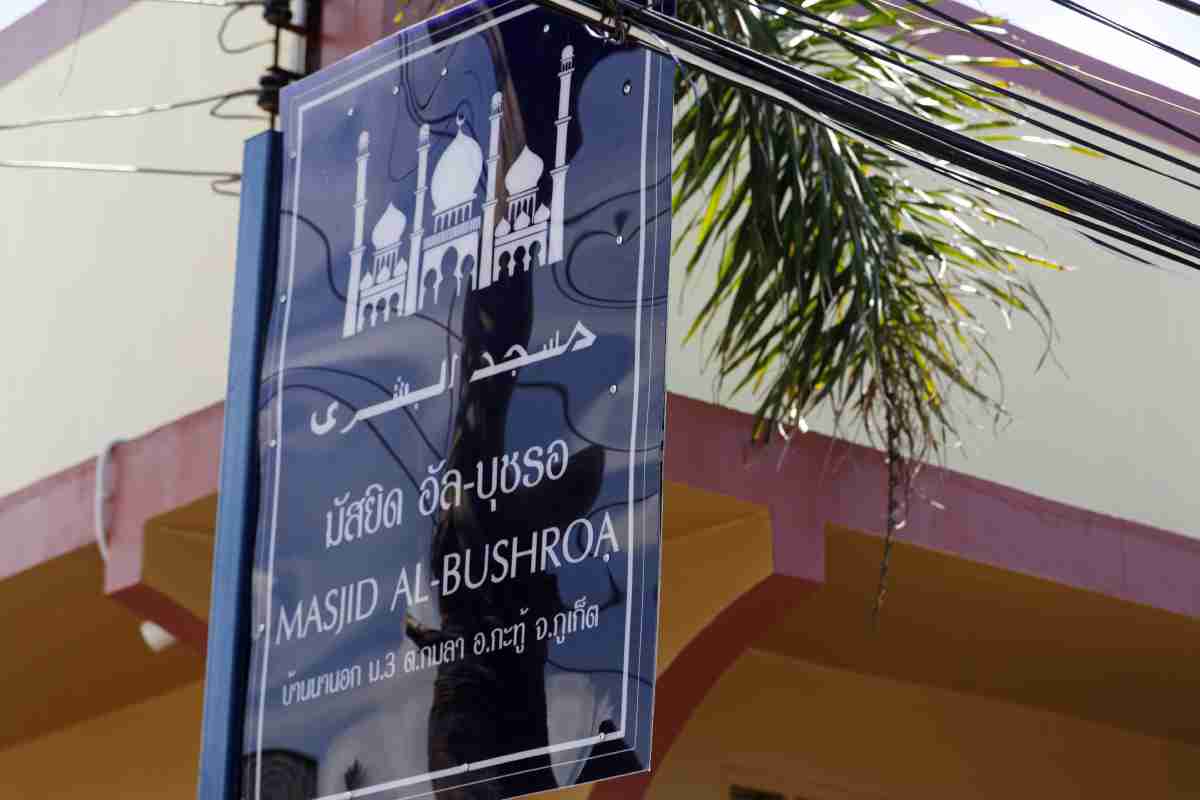 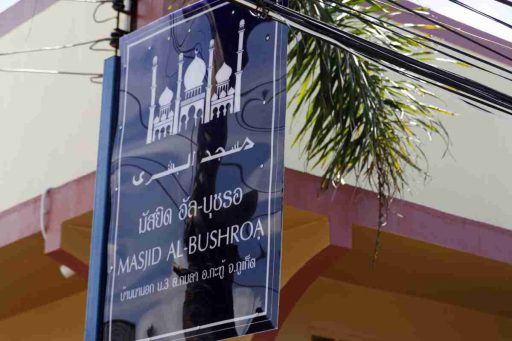 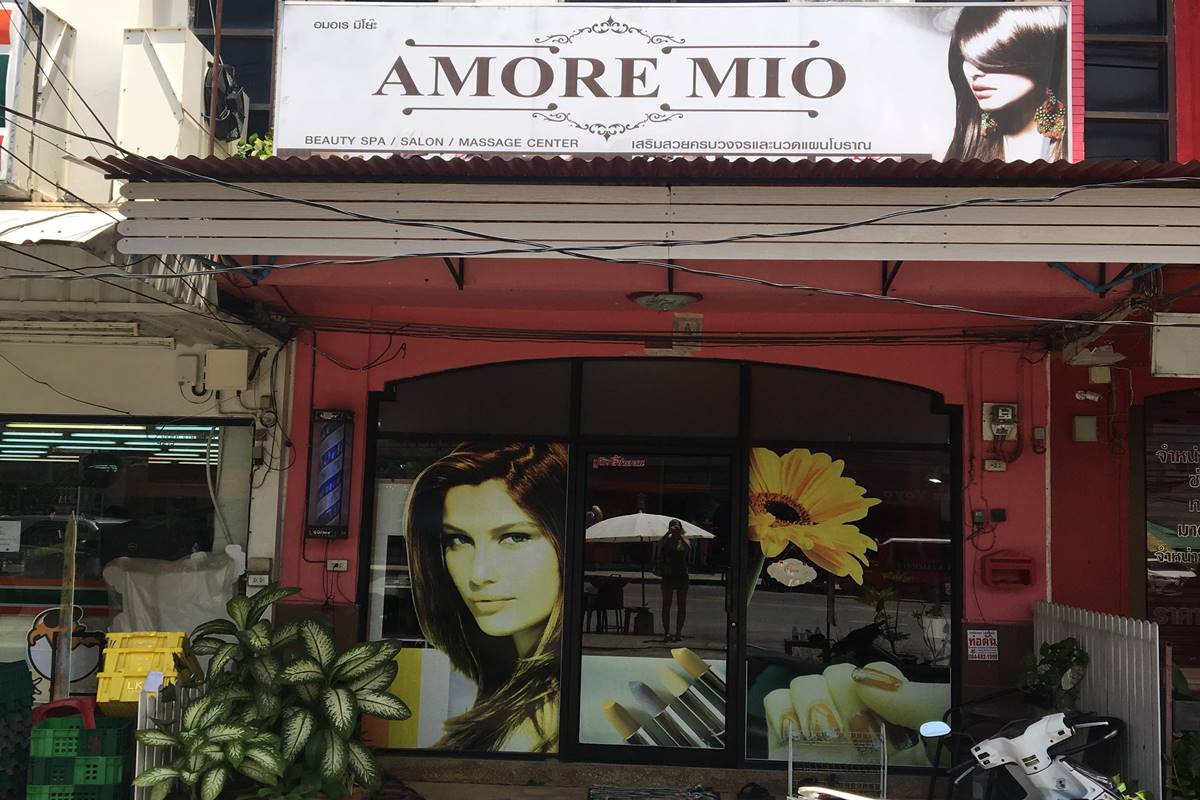 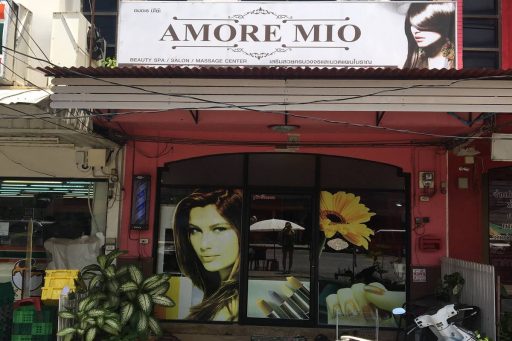 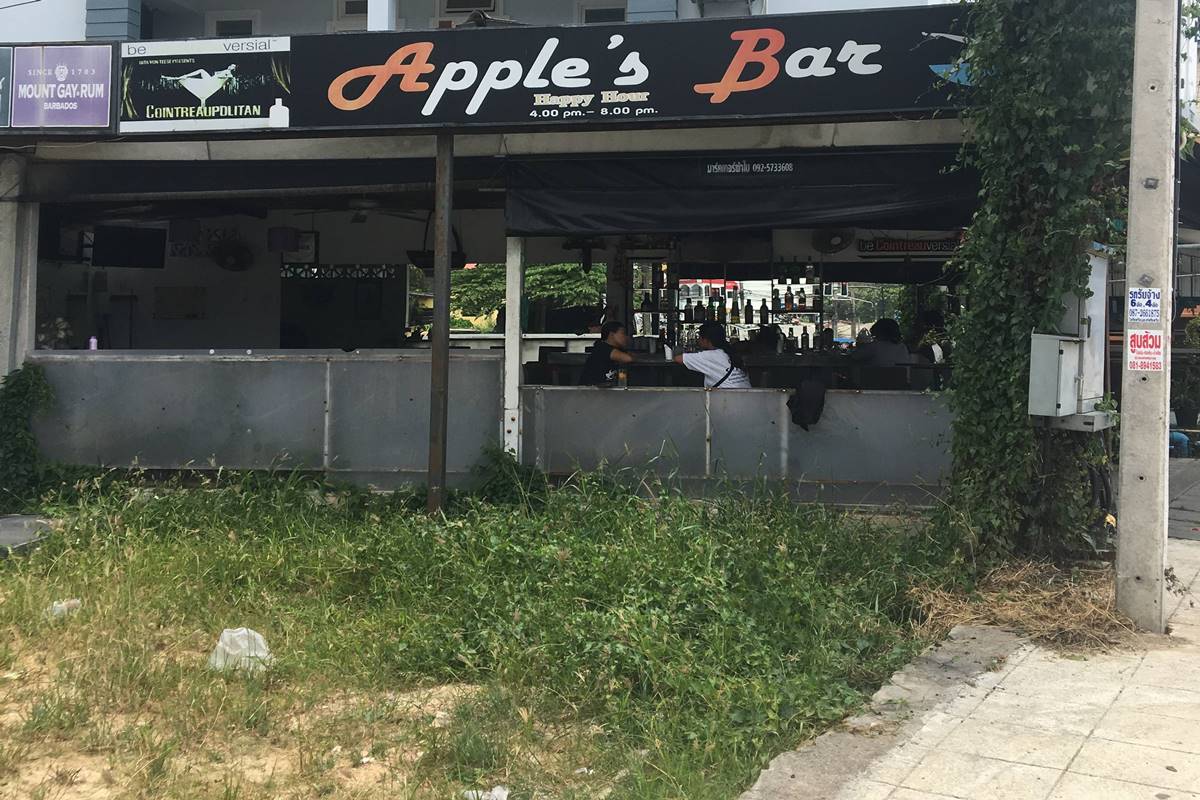 Apples Bar is a local drinking bar in Kamala that offers cold alcoholic beverages and karaoke. 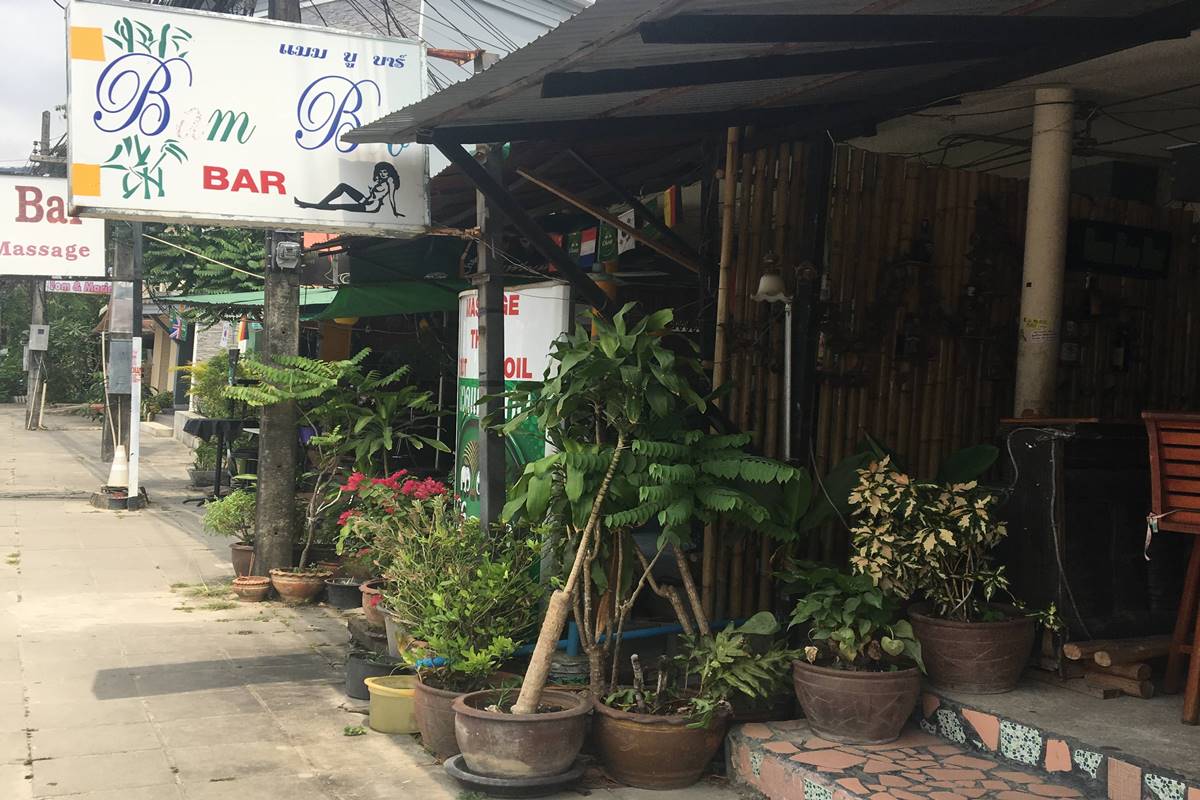 Bam Boo Bar is a little restaurant and bar located in Kamala that offers good food, cold drinks and 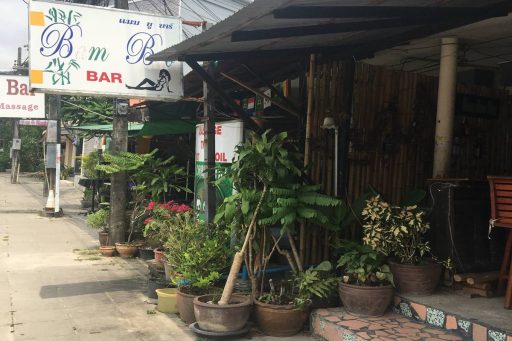 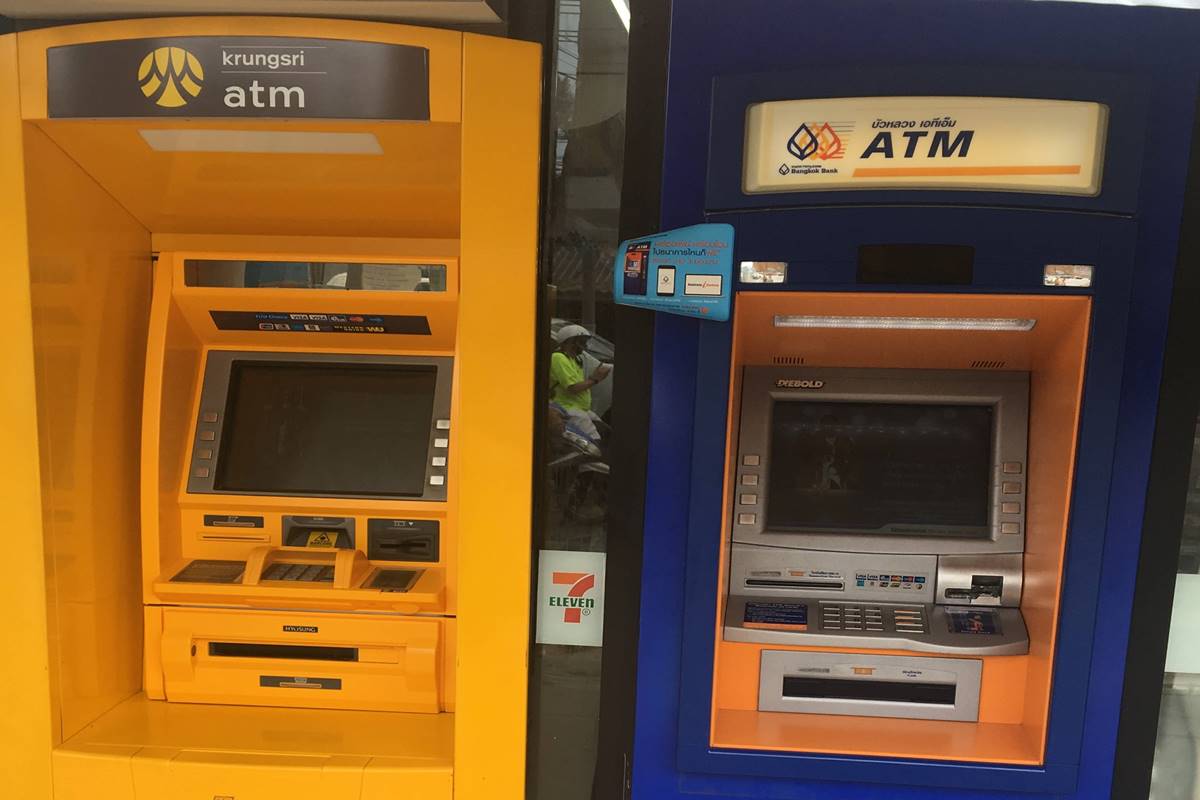 BBL and BAY ATM Kamala are located in front of Seven-Eleven and accept most card universally. 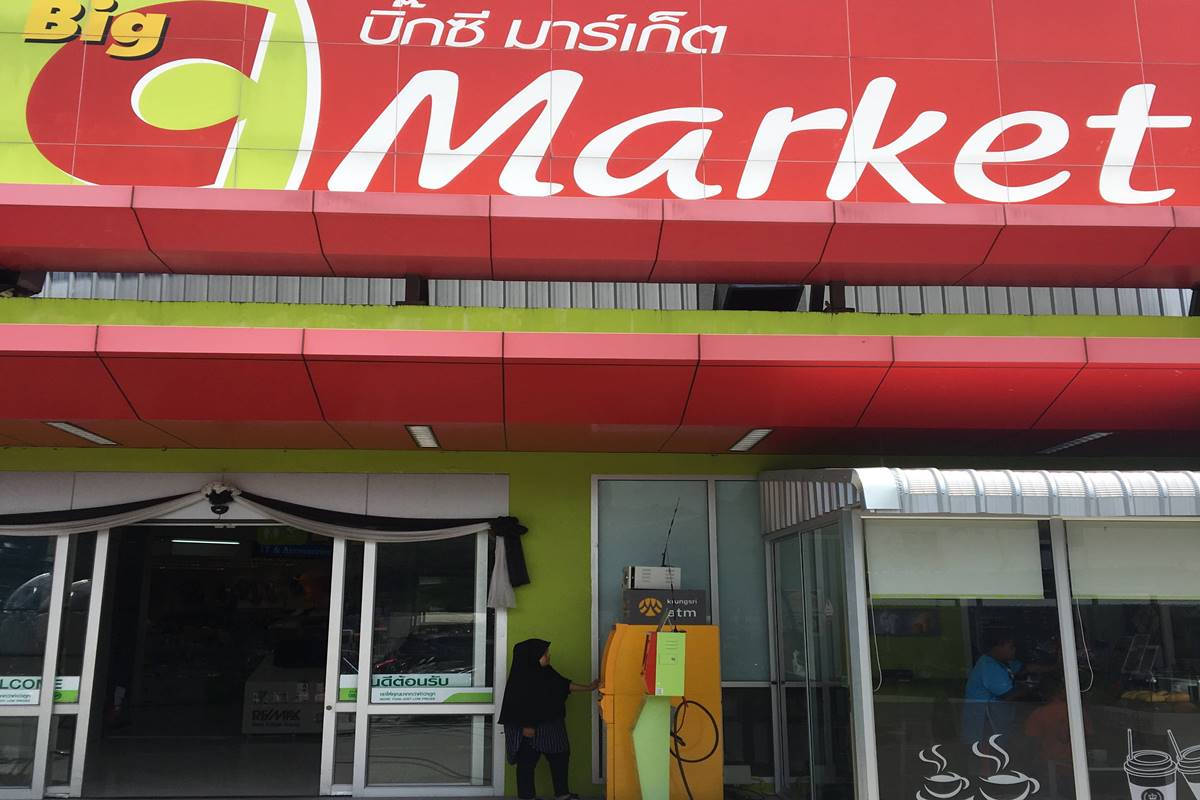 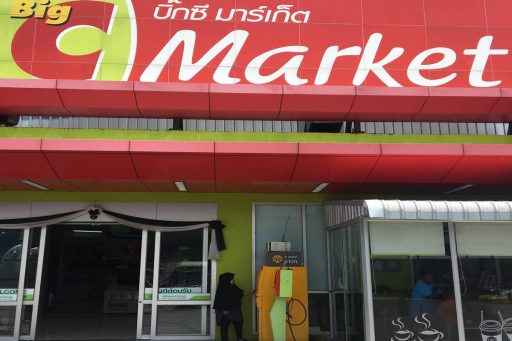 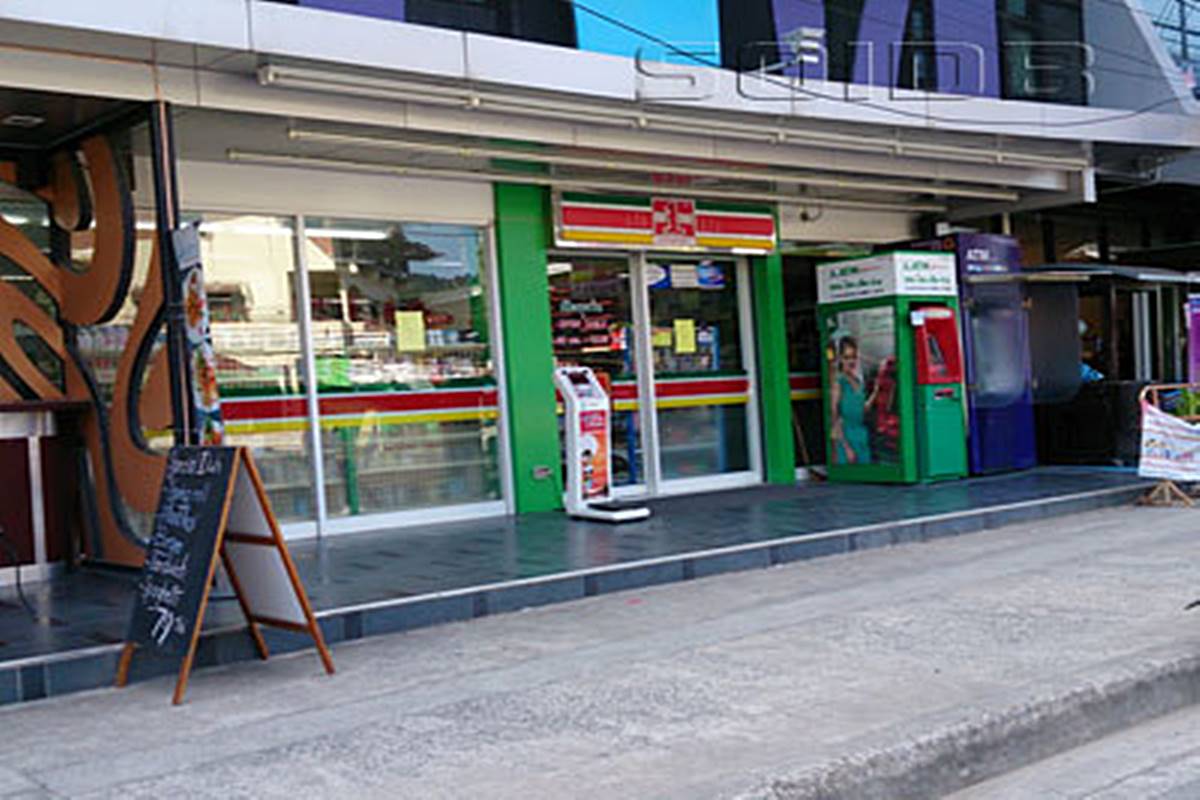 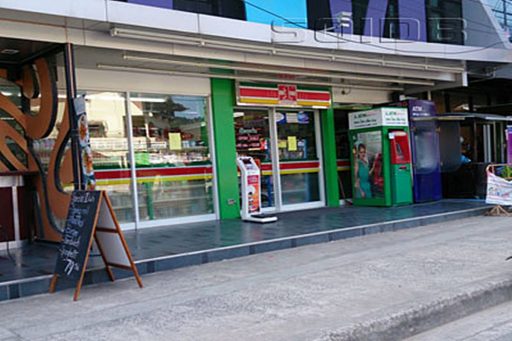 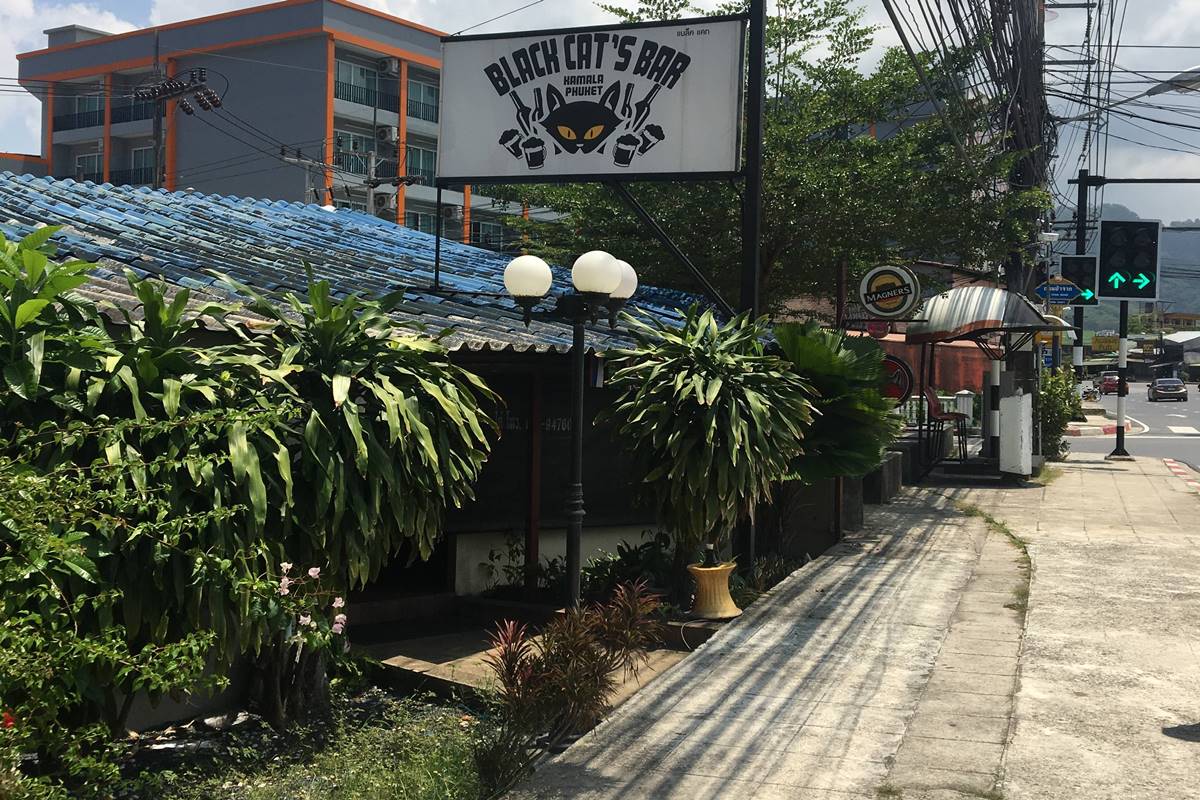 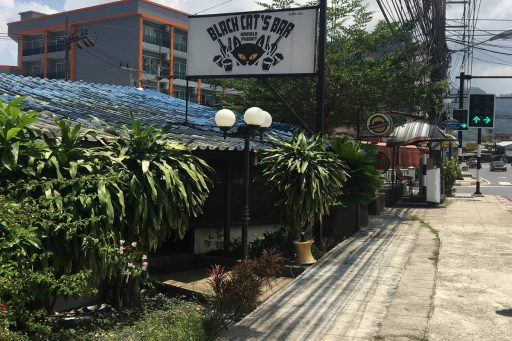 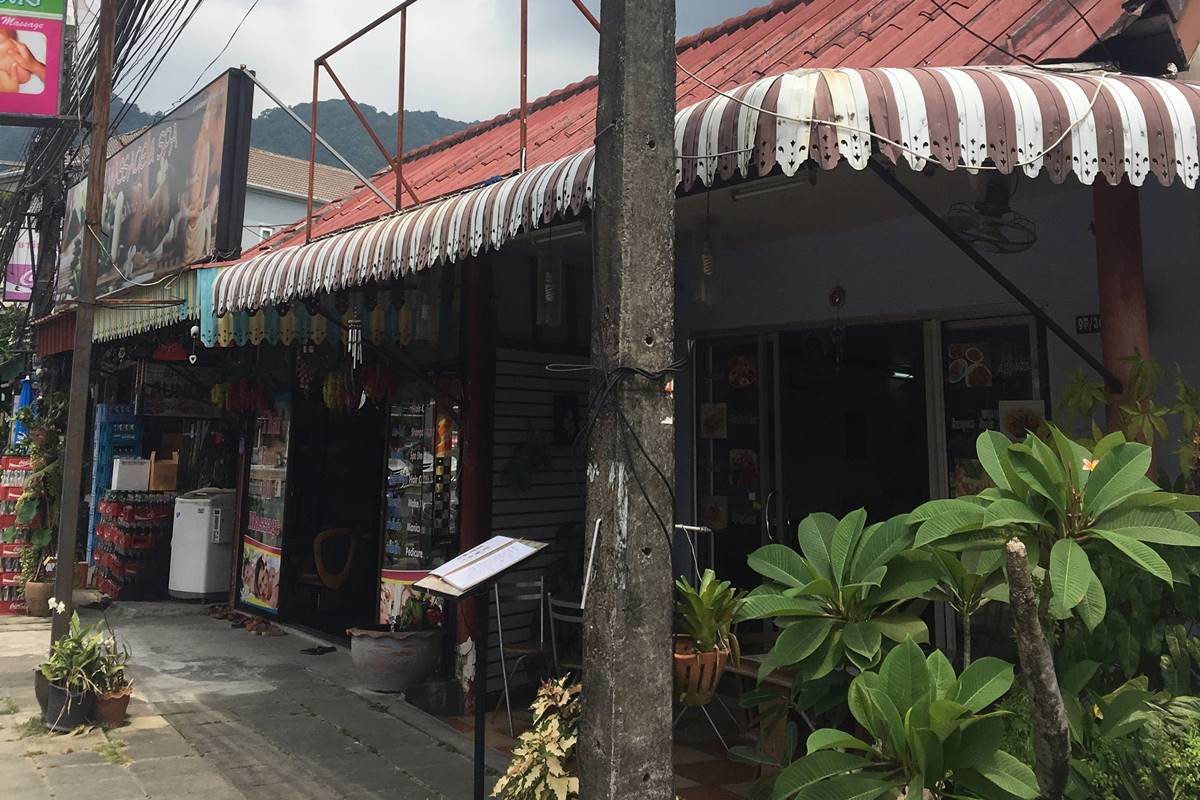 With so many restaurants, cafes and food stalls offering a wide selection of Thai and international 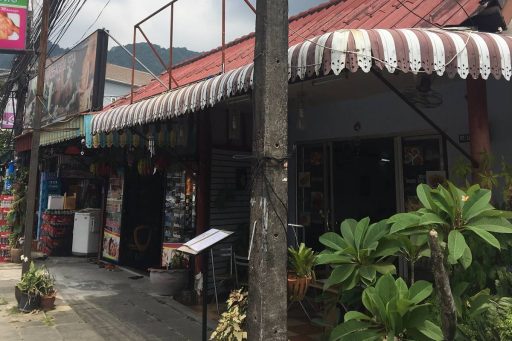