Chicago, Sam’s, Karlsson’s Steakhouse, all of these are excellent places to eat steak, but also don’t forget there are other items on the menu! I mean, if you’re going to go out to eat steak, you might as well also eat one of your other favorite dishes at the same time – right? There is a combination Steak / Italian restaurant called the Red Snapper Japanese Steakhouse which might just be what you’re looking for.

Phuket attracts a lot of Europeans and Americans to the island, as you can imagine. Of course they’re not all coming for the tasty steaks, but you can bet a good number of them are chowing down on a big beef steak at least once while here! There are a number of steak sauces people use, but A-1 is the top choice for most people who’ve had it. It’s a bit sour, and salty. It brings out the taste of the steak. Ask for it or try whatever the restaurant has – there are also a few brands of Worcestershire sauce that are delicious add-ons for your steak.

There are steakhouses with Russian, American, British or Scandinavian chefs – and probably from another dozen countries. Each one of them has its own style of preparation, and its preference for where to get the beef from. There is some excellent Black Angus beef out of Australia at some of the steakhouses, and you won’t have to go too far to find one. Black Angus is, for many people, the best beef on the planet! If you haven’t tried it, we’re encouraging you to give it a go as soon as possible!

Another option would be to go to Japanese steakhouses in Phuket. There are a few good ones you can try: Enzo, Fuji, and Red Snapper Japanese Steakhouses are all located around the island.

The staff and owner of Bismarcks Luxury Resorts can give you recommendations if you’re stumped on where to go and get the best steak! 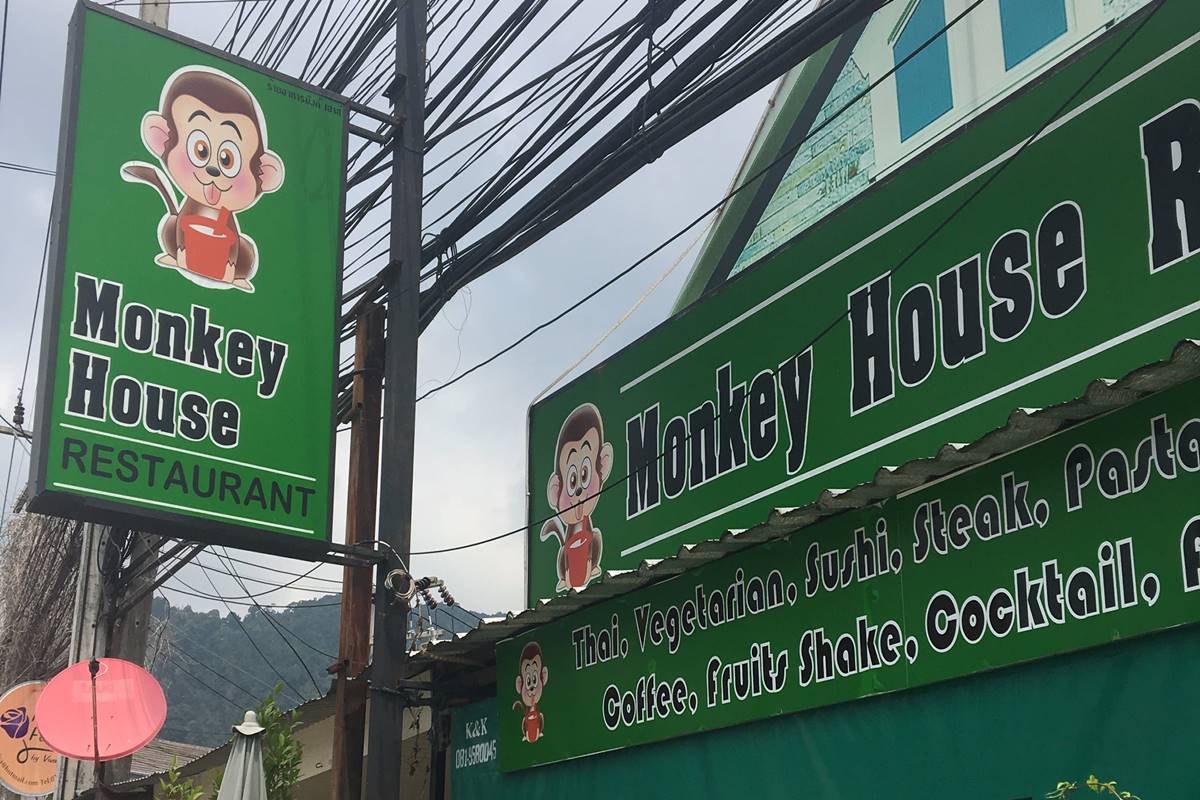 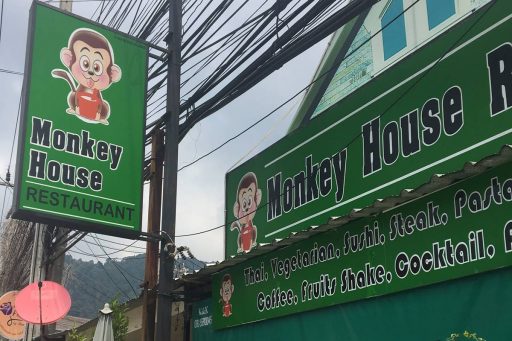 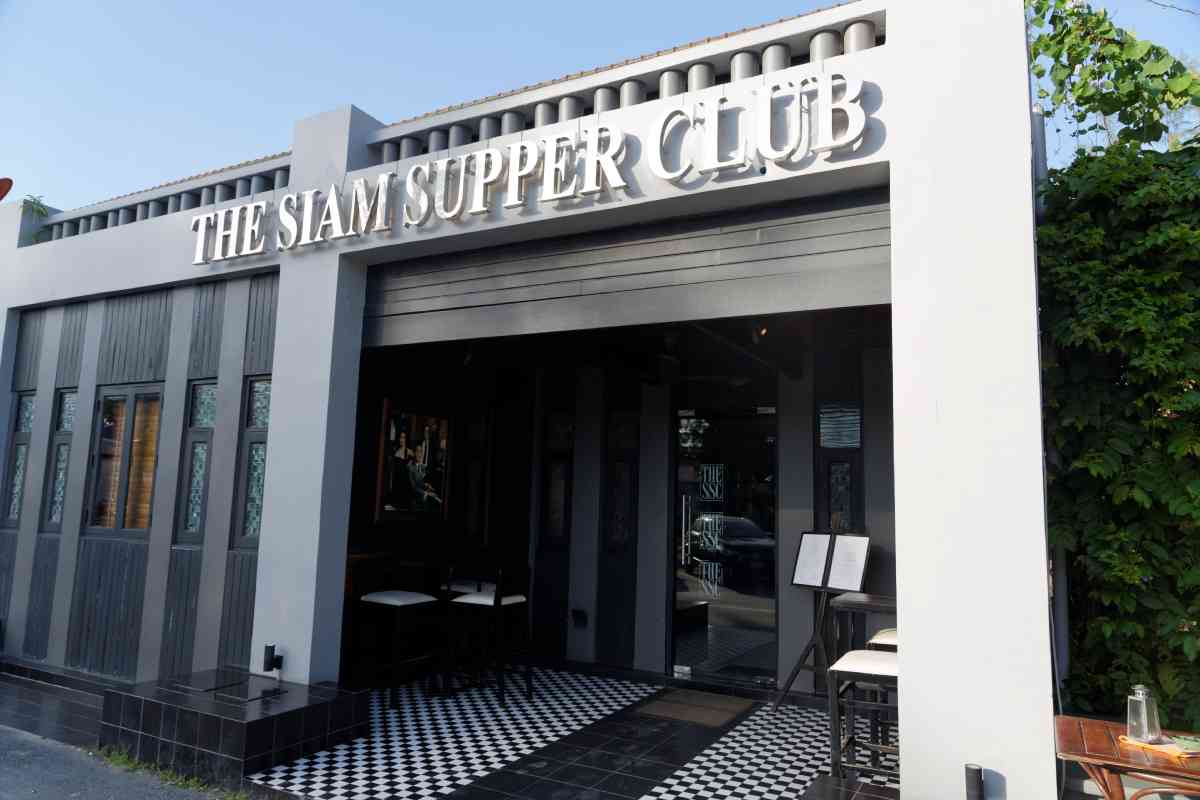 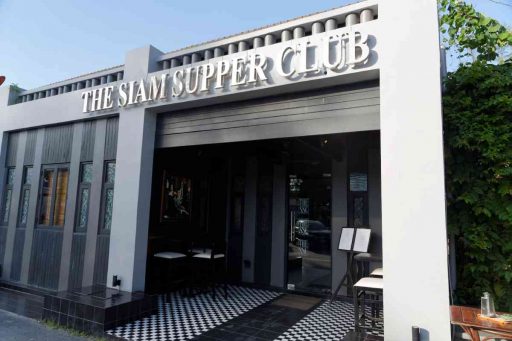 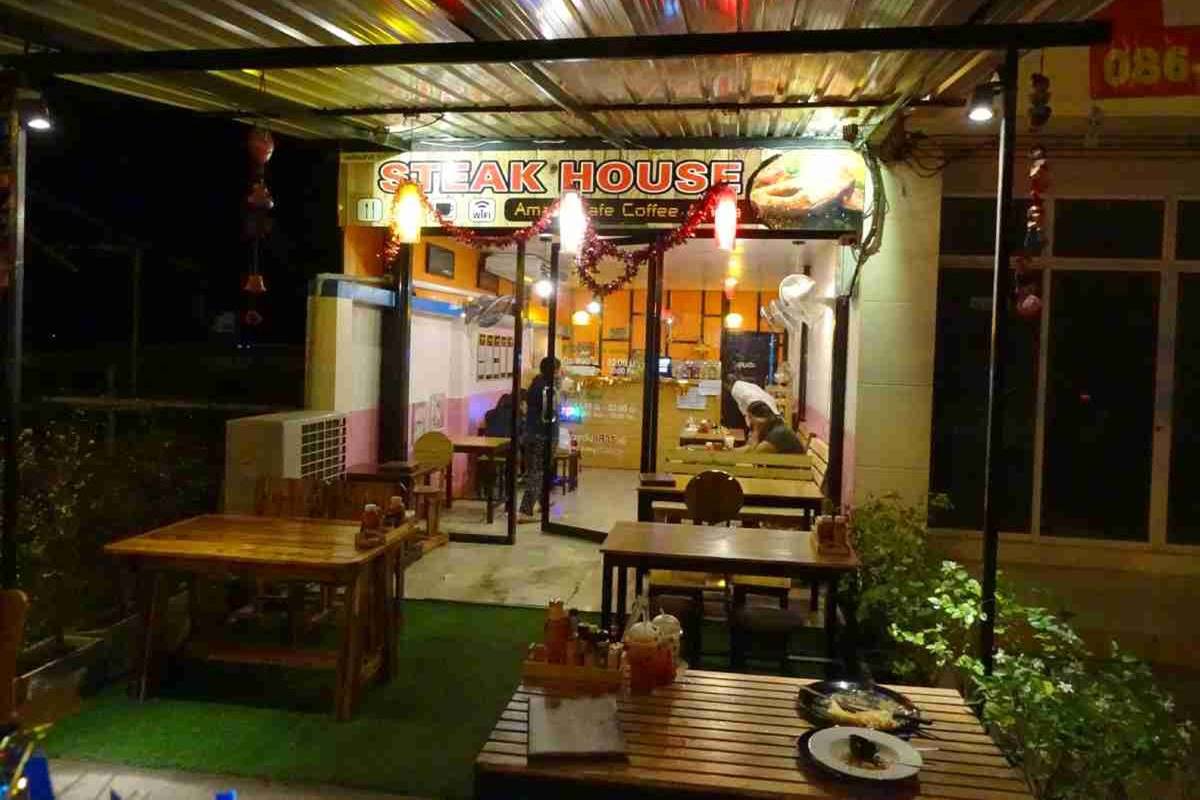 Steakhouse Nai Yang is located on the street to the airport in Nai Yang. The restaurant is clean and…. 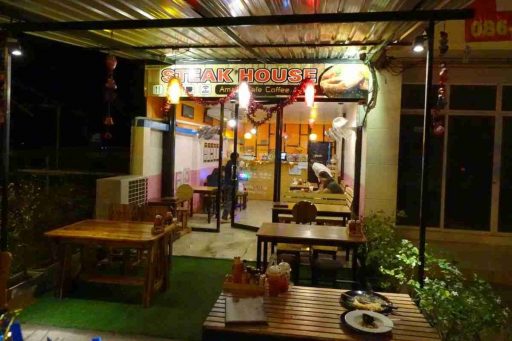 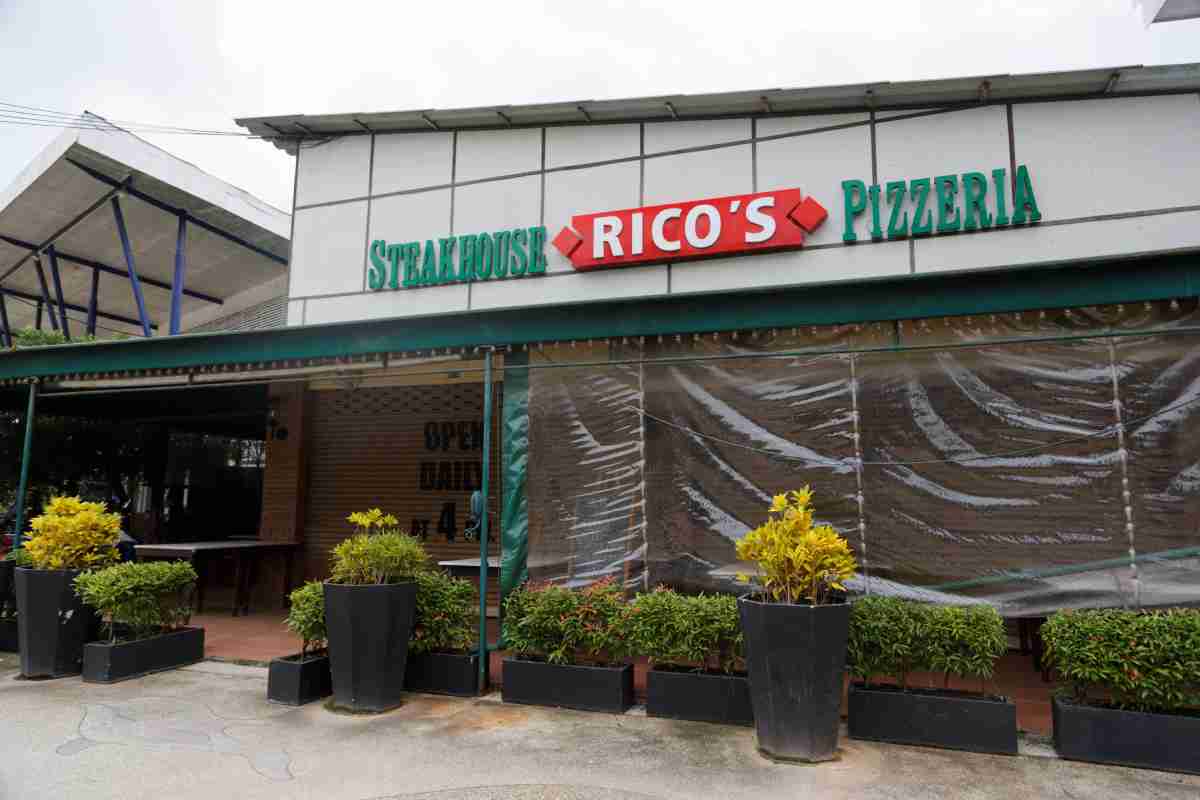 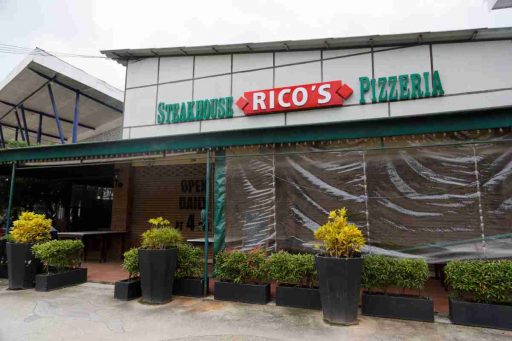 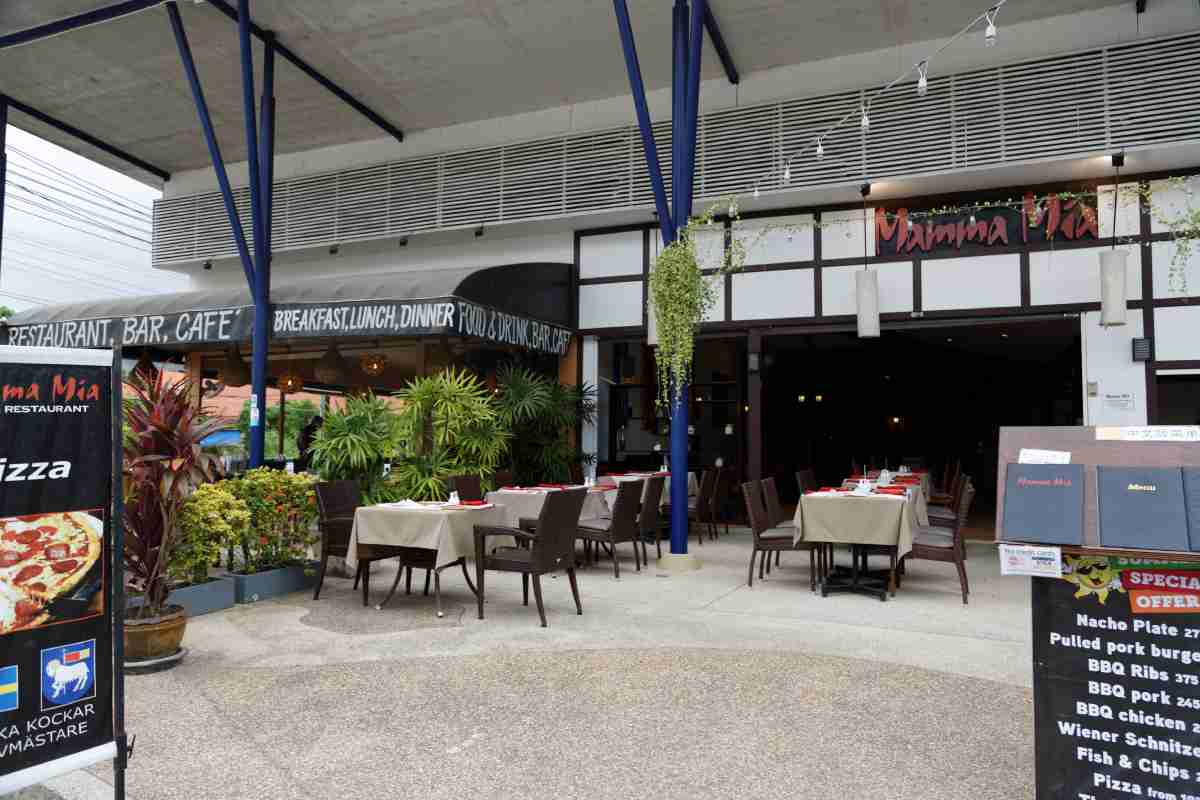 Mamma Mia is a restaurant in Bangtao. 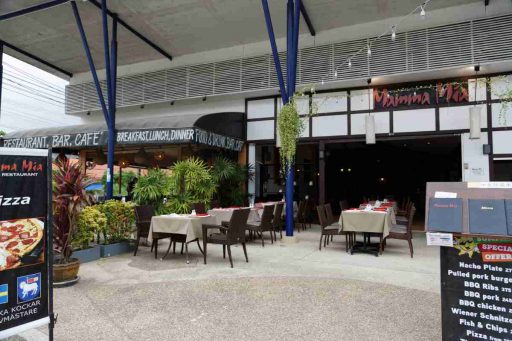 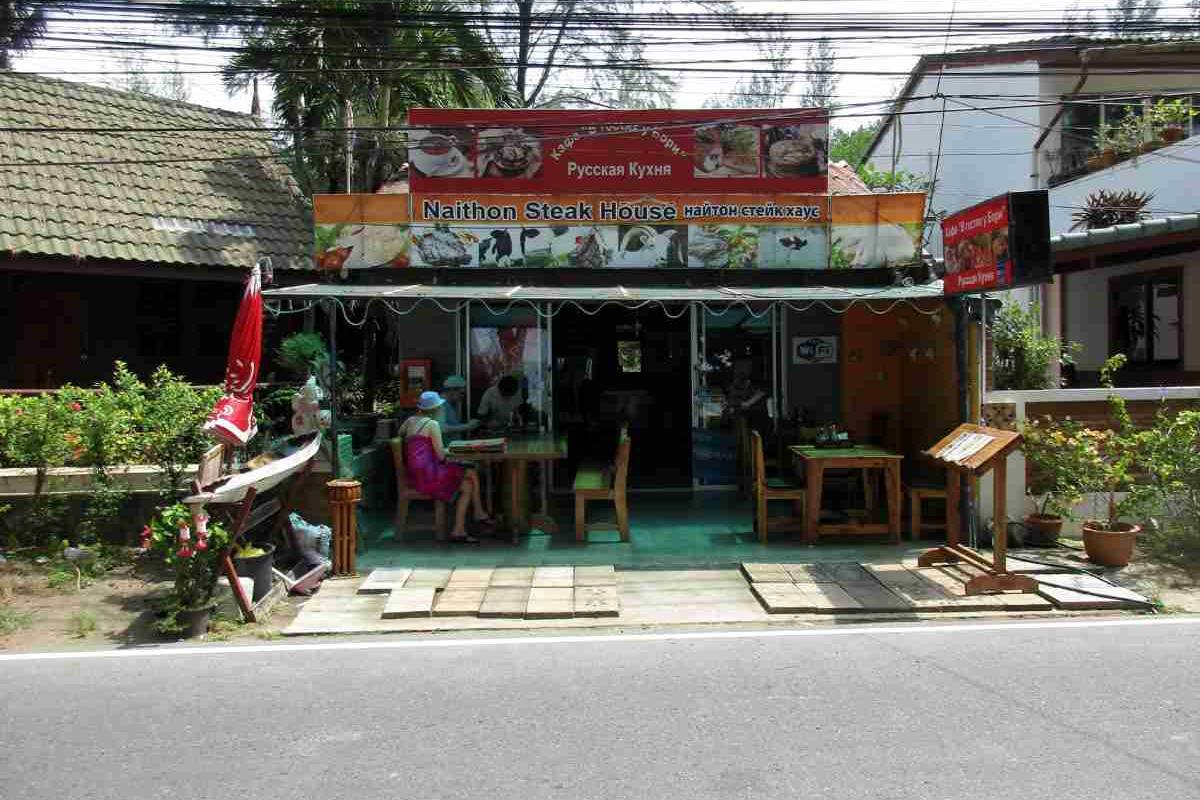 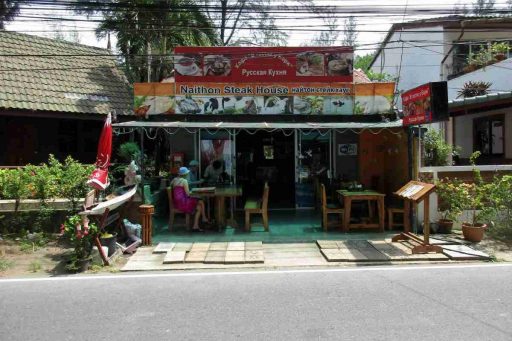