To be clear, this isn’t a pack your kids up in the rental vehicle and head over to Phuket Town to the Philatelic Museum for a couple hours of fun. But, if you’re in the area and you have some interest in what the Thailand Post consisted of in Phuket many years ago, a quick walk-through will give you an education about the era.

Once inside the so-called Post Museum, you can see the same machines and layout of the office as it was nearly a century ago. There are old stamp and packing machines, and even telephones displayed as they were a century ago. There are post boxes for in-house mail and mailboxes for homes, mail scales, and some of the stamp metering equipment is still there. You can see some of the old stamps they used in the early part of the twentieth century. If inclined, there are stamps available for purchase as souvenirs of the old Phuket Post Museum (or Philatelic Museum).

The Phuket Post Museum is located an 80-year-old building on Montri Road (the original signage still adorns the old Sino-Portuguese style building which was built in 1930, saved from demolition in the 1990’s and then opened as a museum in late 2004) close to the main Phuket Post Office in Phuket Town, on the east side of Phuket Island, and is open during regular weekday business hours starting at 9 am.

The Phuket Philatelic Museum might not be a place to go out of the way for a visit, but for those in the vicinity of Old Phuket Town or with a specific interest, it is an interesting glimpse at a section of Phuket life. 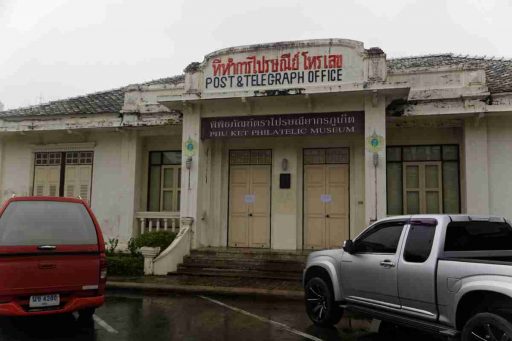 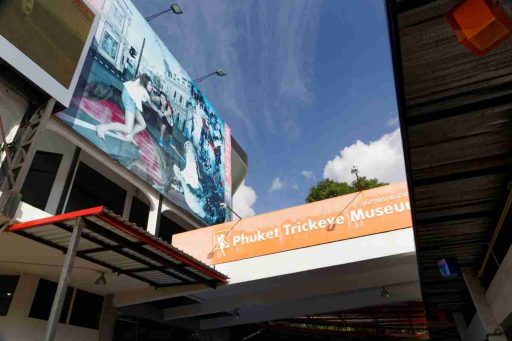 Taking photos of yourself doing strange things, in weird situations, and making faces and whatnot –…..