Fast food in Thailand is not the same as it is in Canada, Australia and the USA – there are very few restaurants with drive-through service lanes where you order on one side of the building and pick it up on the opposite side. McDonald’s is the only one that comes immediately to mind, and even so they only have drive-through in less congested areas – there is none in Patong Beach where space is at a premium.

Fast food, for a lot of people from the west, is considered fast if you can order it and get it in less than five minutes. In many countries, there is a massive number of restaurants that operate on this schedule. In Thailand though? Ha! Not really. Fast food in Phuket, or at a restaurant anywhere in Thailand, is more like receiving your order in less than twenty minutes.

However, if you’re talking about fast food from stalls on the street – then yes! There are hundreds of fast-food carts you can get a meal from in under five minutes, if there is a very short line! Barbecued chicken, pork, fish, hot dogs, and many other things are available at street carts. Not only meat, but drinks, desserts and snacks of every kind. There is so much variety to Thai food, you couldn’t possibly imagine unless you walked down a street during a local festival, where there are hundreds of carts and shops under tarps selling quick food to eat. 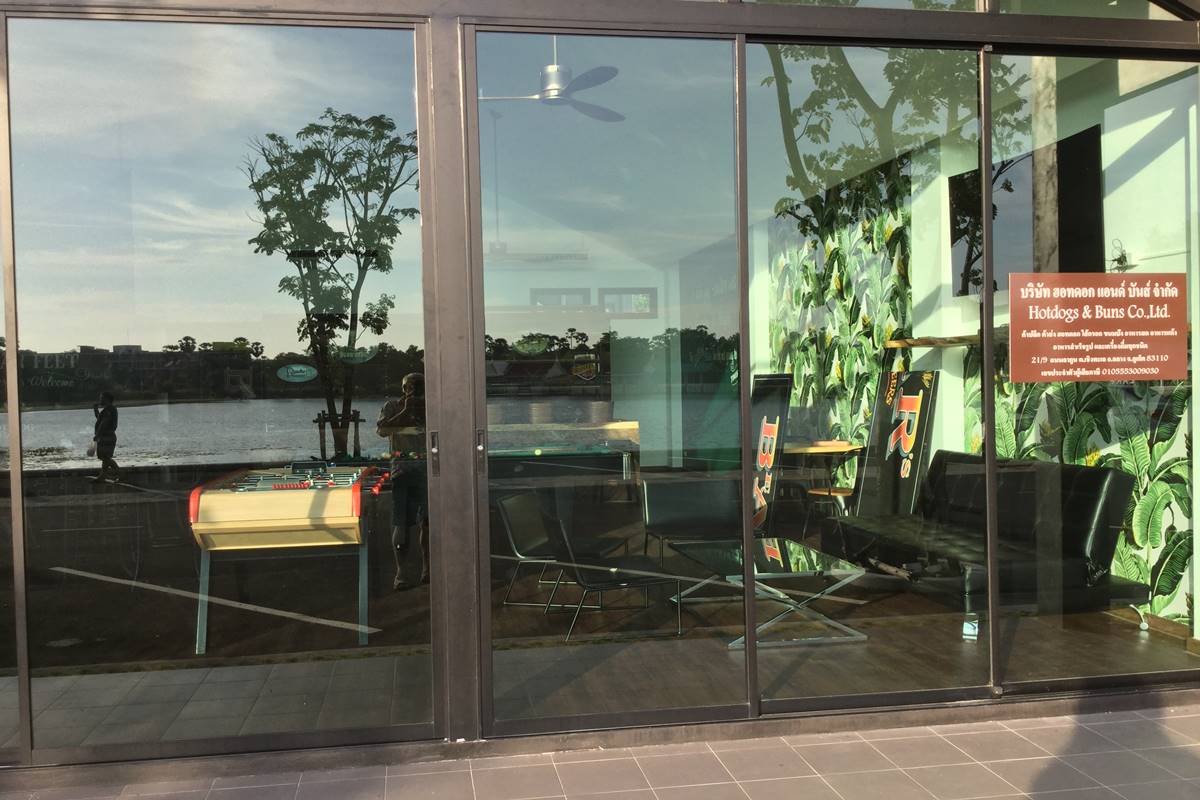 Hotdogs and Buns is a bar that also serves fast food located in Cherngtalay. 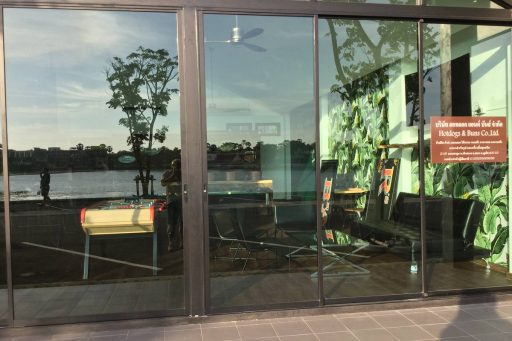 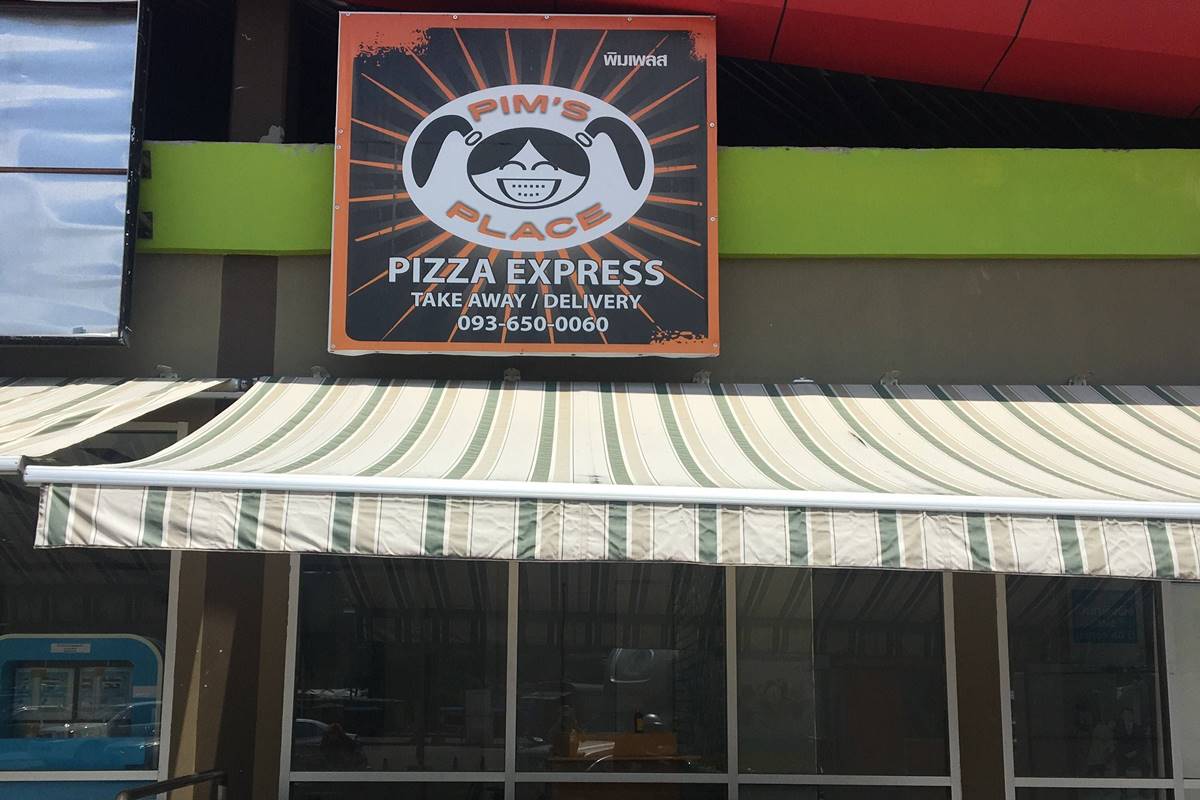 It’s a well known fact that Thai’s love to eat and for anyone that’s paying attention it’s pretty ob…. 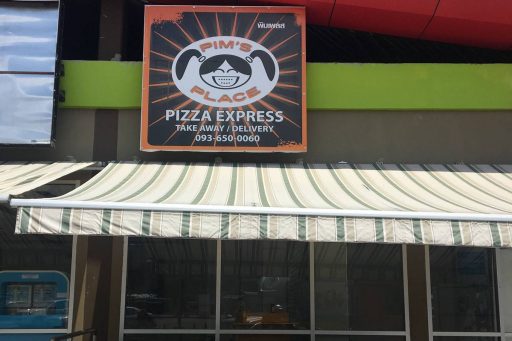 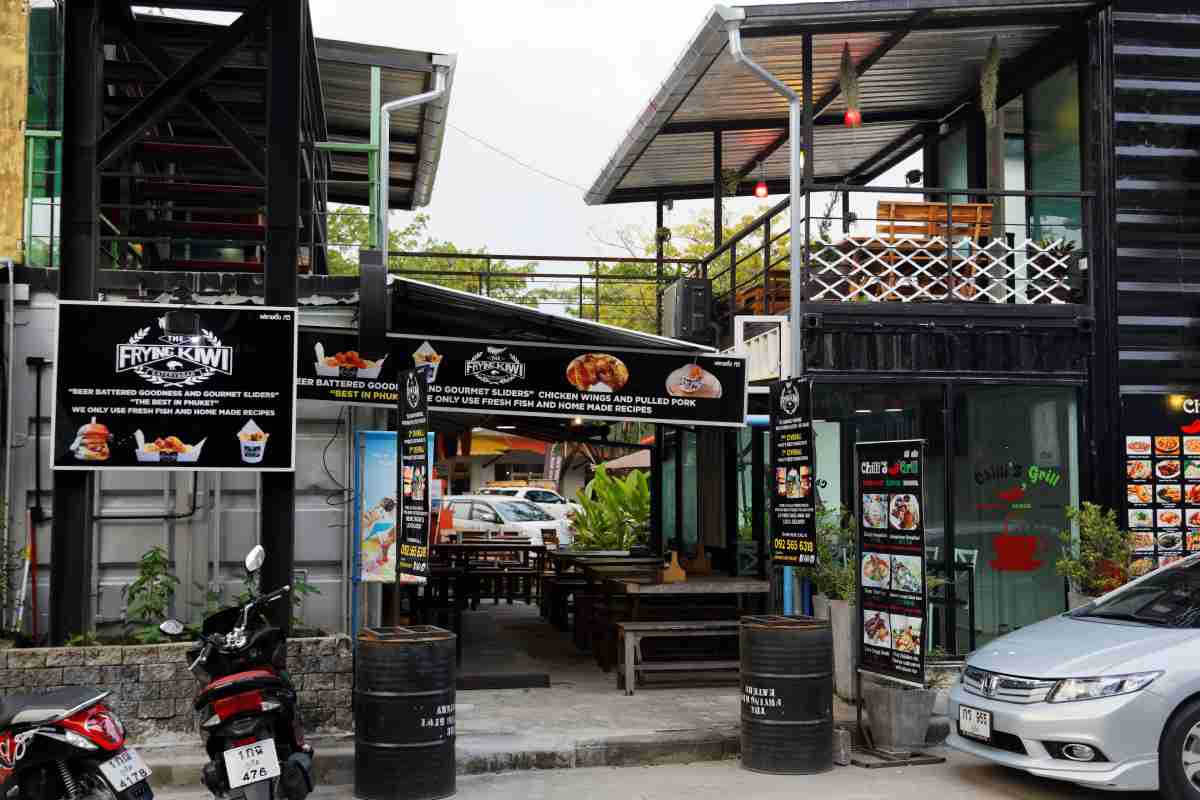 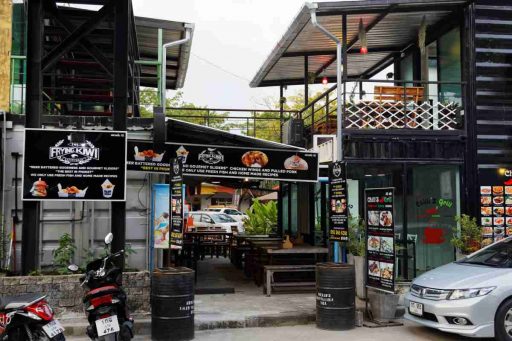 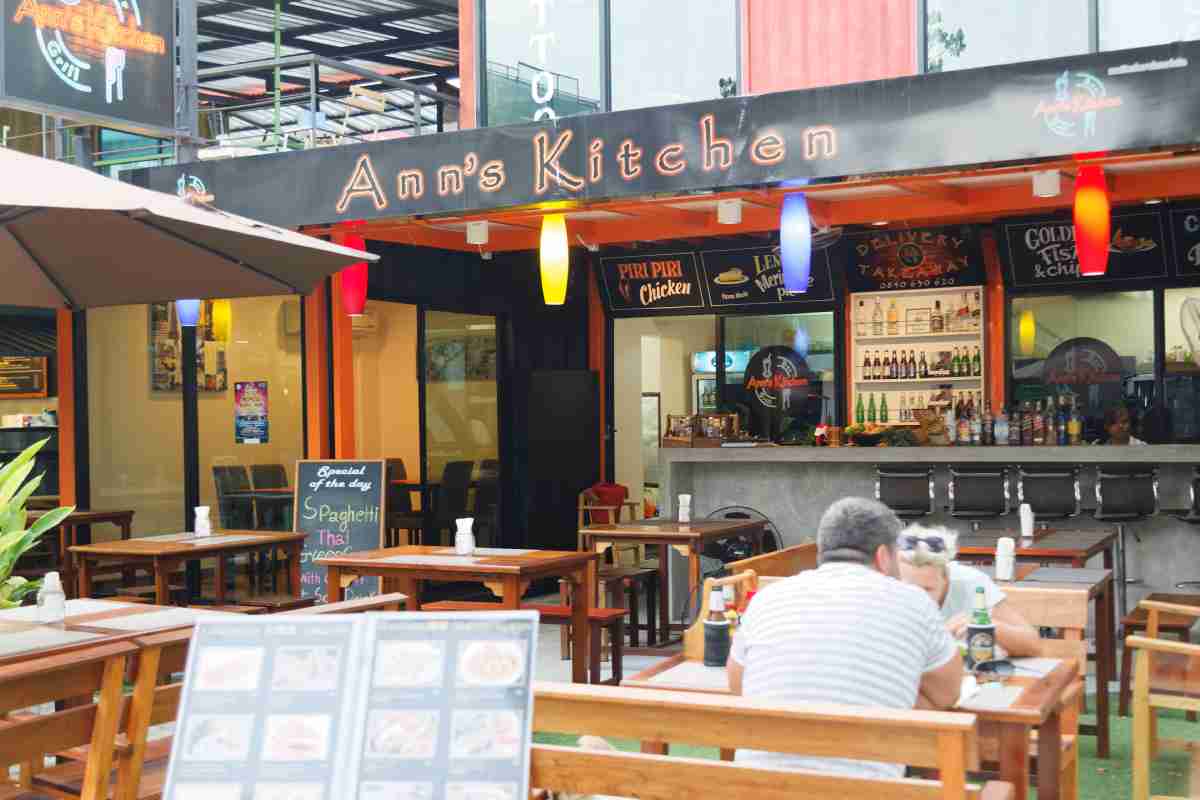 Anns Kitchen Bar & Grill is a small restaurant located in the Boat Avenue in Cherngtalay. food: not…. 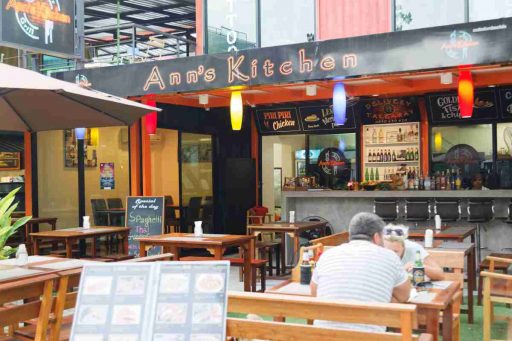 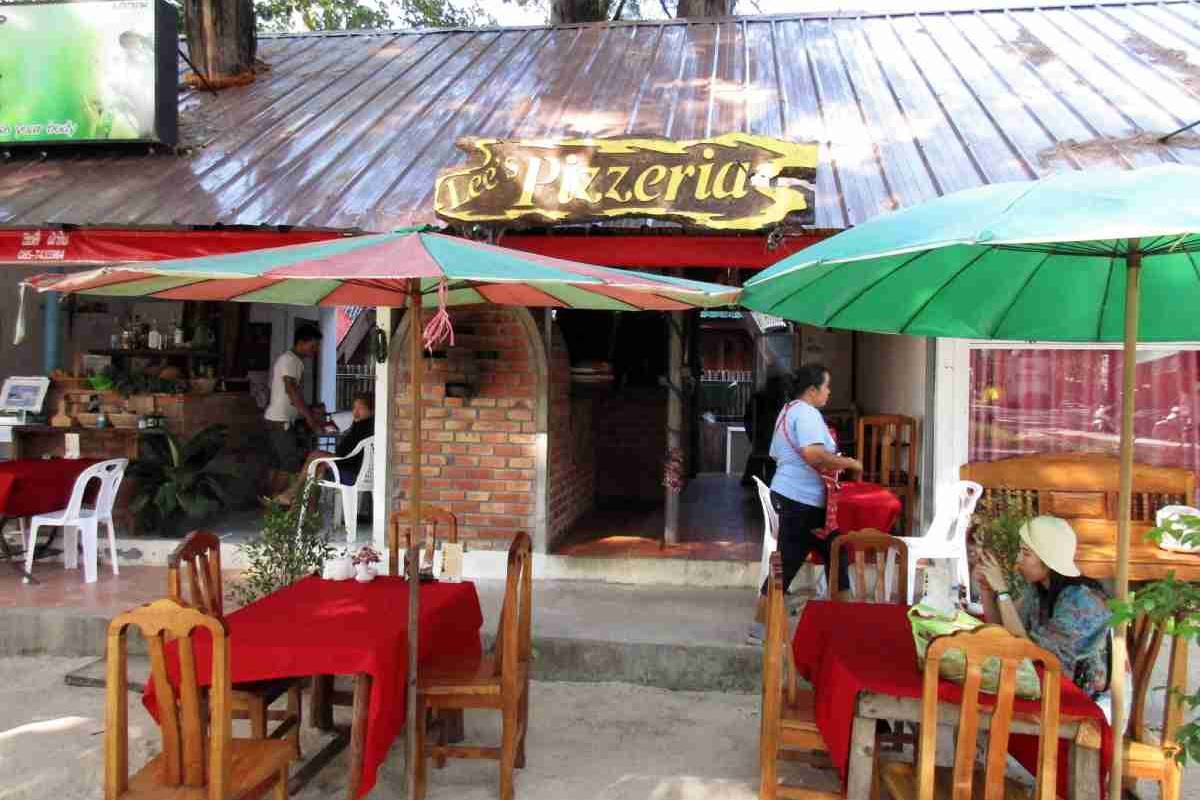 For wonderfully prepared pizza, attentive and caring staff and an open aired dining area that boasts…. 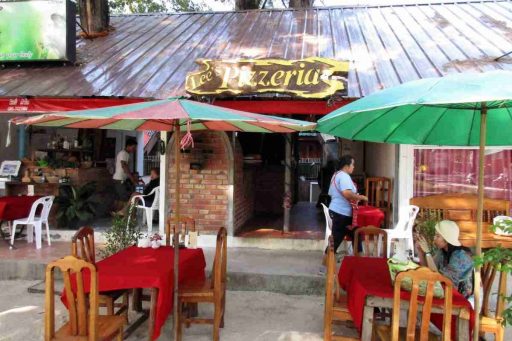