Traditional food stalls are either temporary structure, or cart on wheels used to prepare and sell food/beverages to the general public. You mainly find them at events or in places where large groups gather, such as markets and parks. 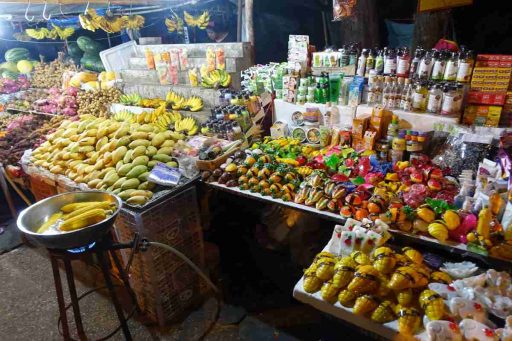 You'll typically find food and drinks native to the area sold in these food stalls. However, sometimes, you'll find a few peddling more traditional items such as ice cream, cold drinks, or even snow cones.

Phuket is no different as their food stalls peddle food native to the area, such as Pad-Thai and fried rice. They are usually local favorites made from recipes handed down through families. As mentioned above, you'll also find refreshing treats such as ice cream and cold drinks, as well as fruit carts. Excellent on a hot day!

The general rule implies that you'll always find food stalls in markets and parks, as well as events and festivals. Phuket is no exception! However, you may also find the lone food stall along a small road during the lunch hour. These are often the ones with the best versions of your favorite Thai food.

For those of you looking for more diversity, there are certain places around Phuket, such as Kalim Beach, where dozens of these carts gather every evening to feed the masses. Additionally, you'll find large food carts groupings at many local markets and pop-up festivals that appear all around the island.

Fruit Shake Surin is a small food stall where you can go and quench your thirst for a reasonable pri…. 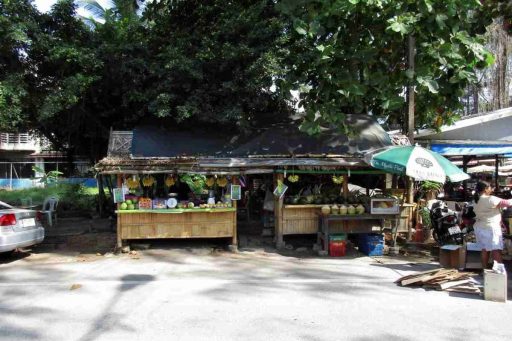 Fresh Fruits: Fresh fruits is a food stall shop at the Nai Yang beach. you can buy fruits and fruit…. 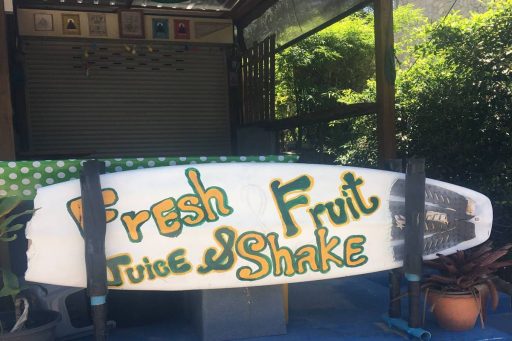 Fresh Fruit Juice Shake Surin is a small food stall where you can go and quench your thirst for a re…. 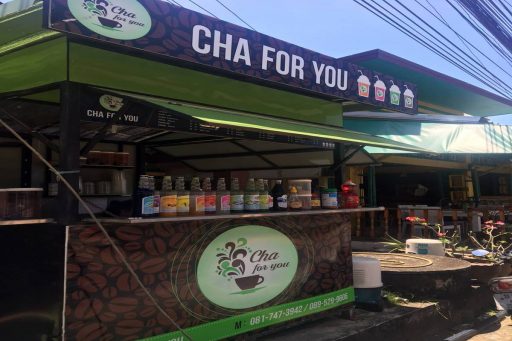 Cha For You is a small kiosk that sells all kind of coffee and juice mixture in Surin, Phuket.