Pak Pahng Beach is located around 500 meters (547 yards) from the southernmost tip of Phuket Island. This lovely little beach is located next to the southern point of Rawai Beach, a well-known Phuket beach on the southeastern tip of the island. You won’t find Pak Pahng Beach listed on Google Maps with this name, for some strange reason, but trust us it’s there, you’re looking at the video as we drove by slowly in a rented longtail boat.

With just 210 meters (230 yards) of sand, Pak Pahng Beach is one of Phuket’s smallest beaches, and one you won’t find on most Phuket Island maps. At its widest, the beach is 25 meters (27 yards), and is lined with ironwood trees. This can be a great spot for a private picnic, or photography session.

There is one private dwelling at the south end of the beach with steps leading up to a hillside retreat. There are no restrooms, showers, or food stands to eat at this small location, because it just doesn’t get enough visitors to make it worthwhile for the vendors.

Pak Pahng is usually empty, and you’ll be either the only people there, or you will share the beach with only a couple of others. Go early and you’ll likely have your own private beach! 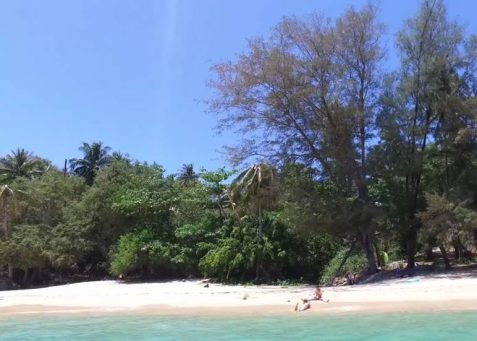 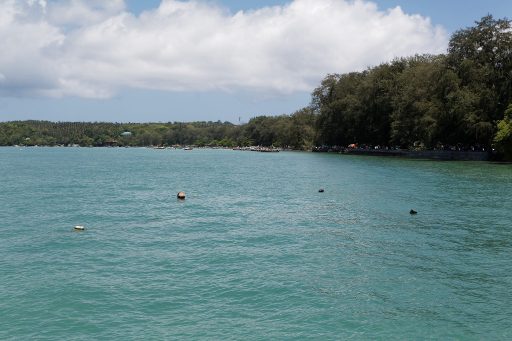 Rawai Beach and Rawai Pier Rawai Beach is a beach located in the south of the island of Phuket. It d….. 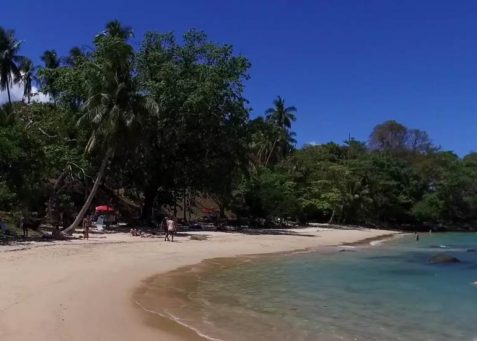 Laem Ka Yai Beach – Just north of Rawai Beach, on the Southeastern side of Phuket Island is this sma….. 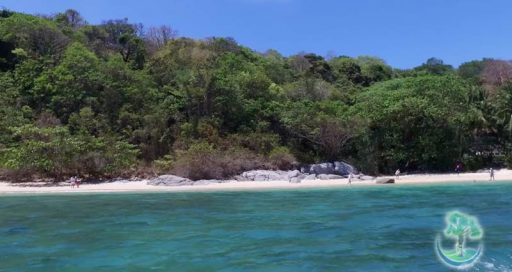 Before you ask, no, we don’t have the slightest idea why this beach is named “Alex 2 Beach”! Maybe A…..