Sarasin is a small village located in the northernmost part of Phuket Island along Highway 402, north of Siri. It sits around the Sarasin Bridge that connects the mainland of Phuket and Phang Nga province in southern Thailand.

Since the construction of the new bridge, the old one has become somehow quite an attraction around the village. It has transformed itself into a popular destination in the evening for many local villagers as well as tourists. A pedestrian bridge where you can watch the sunset, enjoy the sea breeze, and mingle with the locals roaming around!

Two towers, linked by a platform, have been built in its central part to create a viewpoint over the Andaman Sea to the west and fishing villages and Phang Nga Bay to the east. On sunny days it’s a beautiful little spot where you can go fishing from the bridge itself. You can also pull a boat up to the concrete pylons and fish from there.

There is a small shopping village, the Phuket Gateway, just before the bridge on the Phuket side, which is worth a stopover. You can also go exploring the small beaches right next to the bridge, or walk a bit further to the fantastic and deserted Sai Kaew Beach.

Just past the bridge, on the mainland, are local roadside stalls selling Phuket Pineapples and huge scary-looking coconut crabs. You'll also find Natai Beach and Pilai Beach, on that side, with no one on but you, if you decide to stop.

Furthermore, there are also two excellent Thai restaurants in Sarasin, one at each end of the bridge. The Thanoon Seafood and Rimpan both serve great local seafood and Thai food in a very relaxing beach setting. 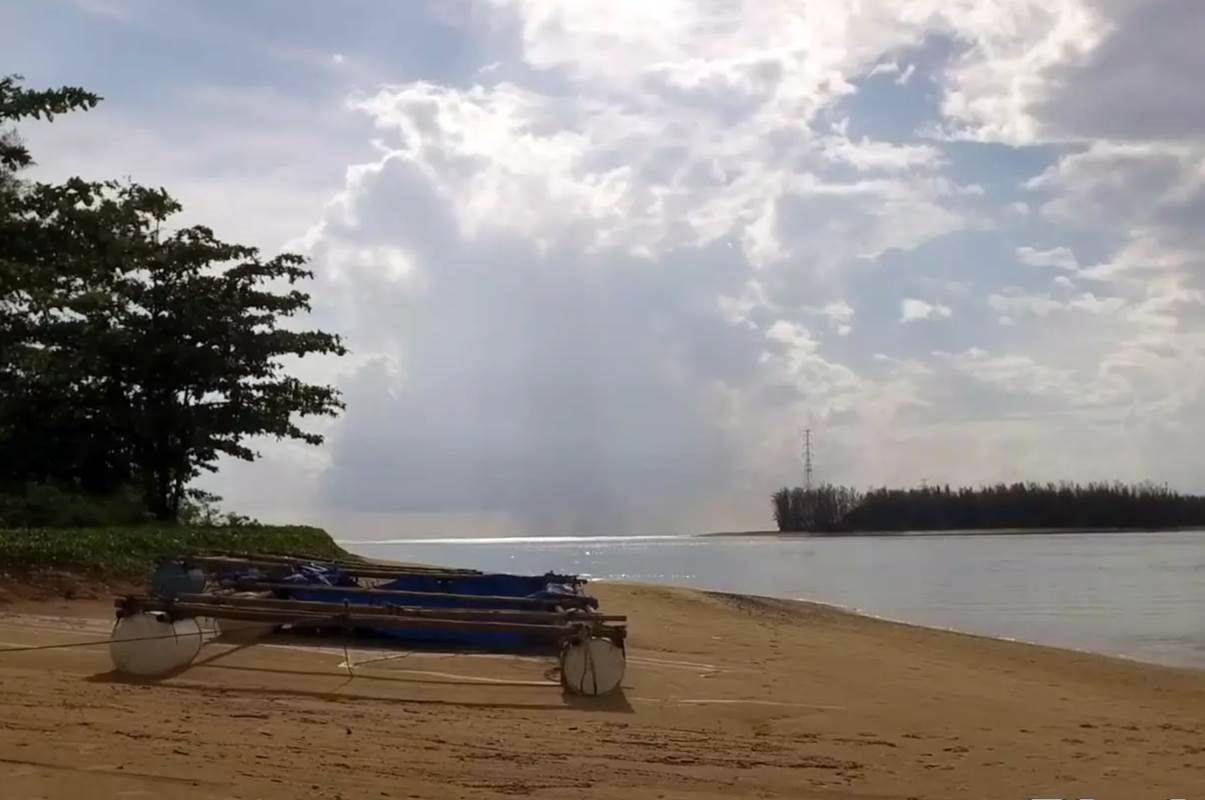 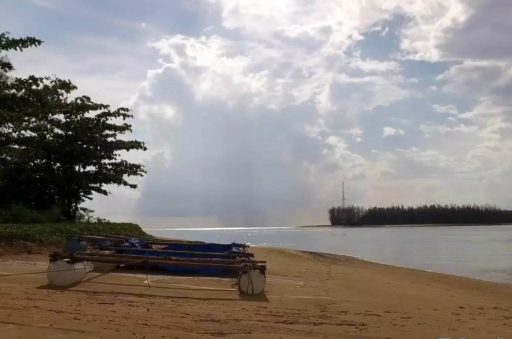 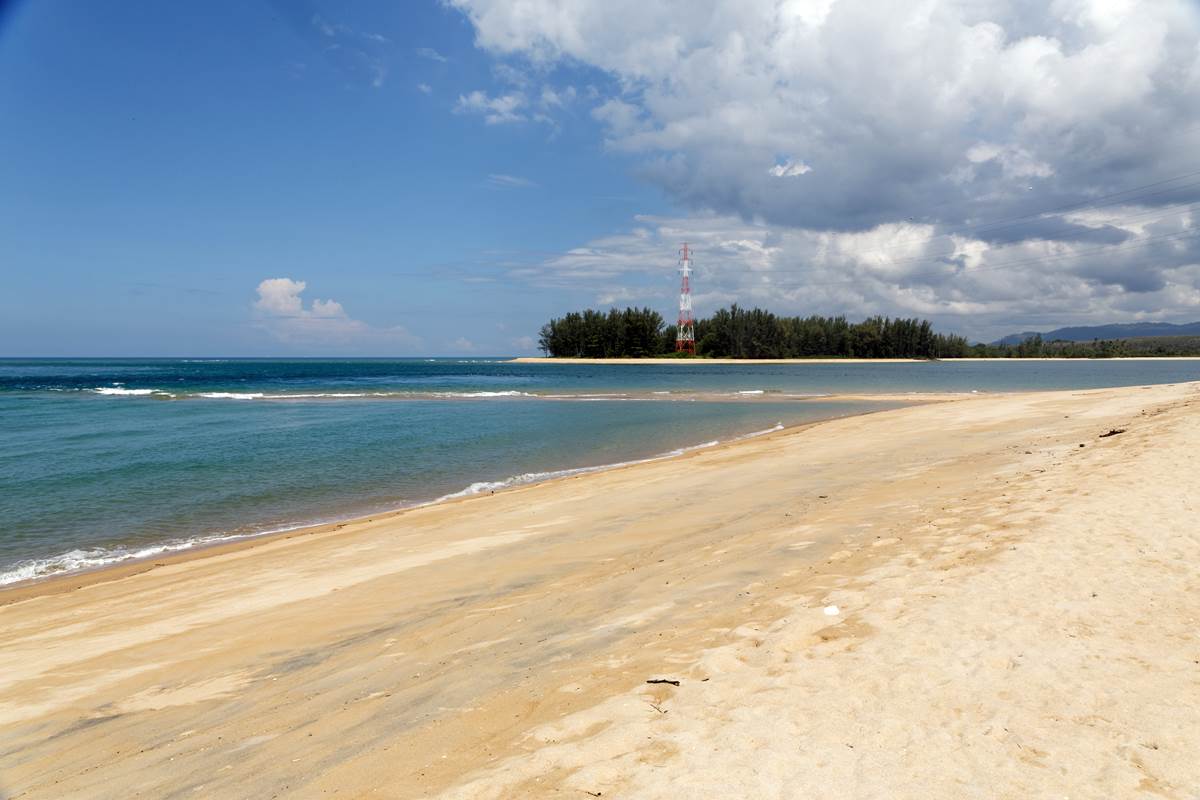 Sai Kaew Beach ? At the most northern tip of the western side of Phuket Island, you’ll find this lov 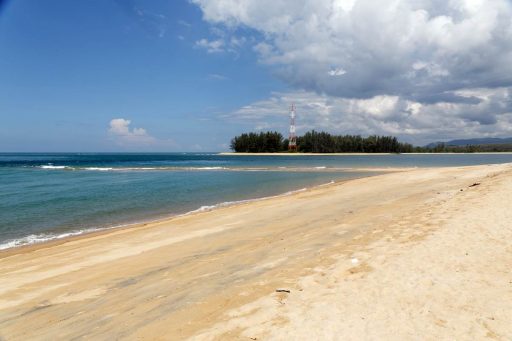 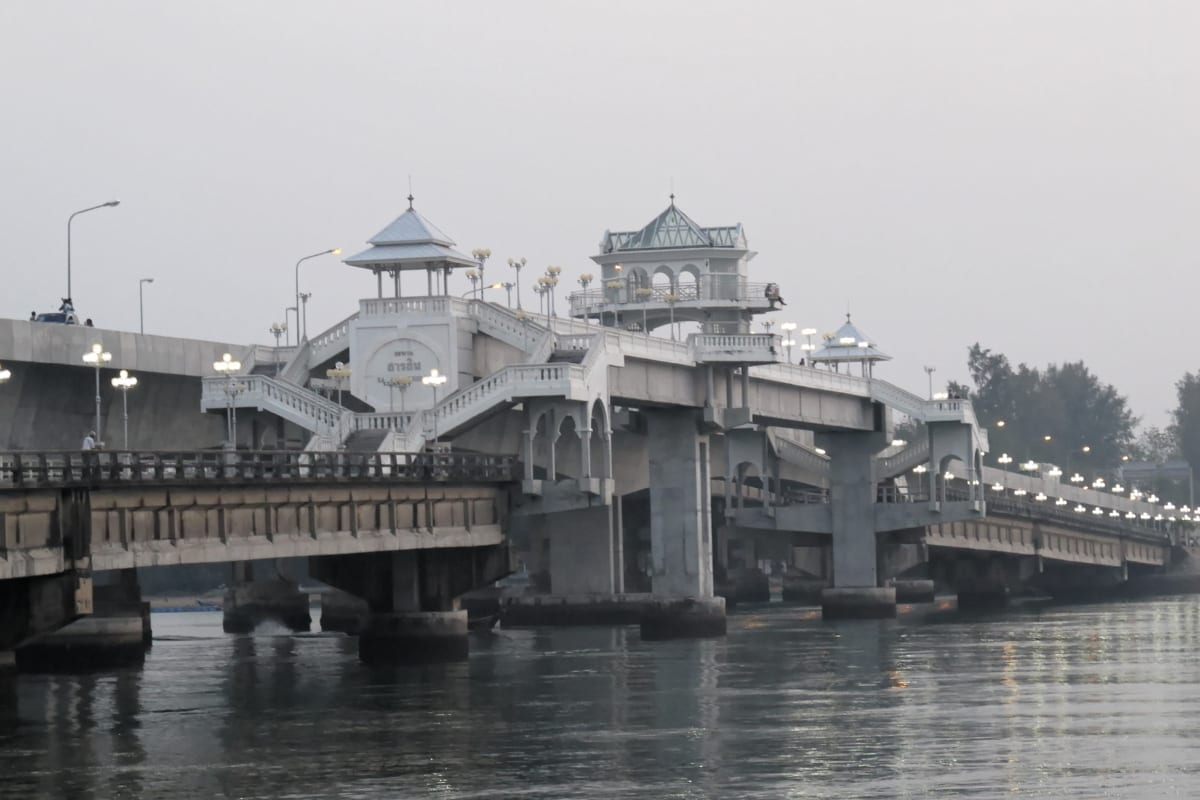 The Srisoonthorn Bridge, was finished august 2011 and the old one was converted to a tourist spot. 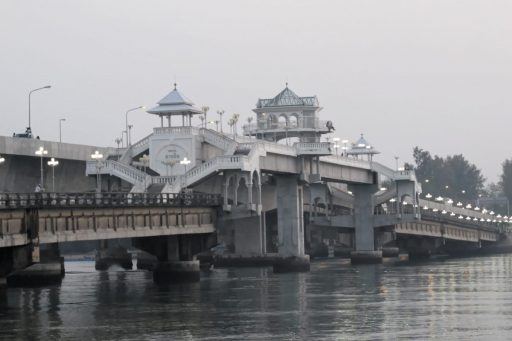