Playing Cricket in Phuket can be a lot of fun, and many of you reading won’t have the slightest idea what it’s all about. Here is an attempt at describing the game. You might need to go to YouTube to fully understand it!

The game is a competition between two teams of eleven players each which is played with a bat and a ball on a cricket field – what else, right? In the middle of the field is a rectangular space, twenty meters long, with a wicket standing at each end. What’s a wicket? A wicket is made of three wooden stumps with two little pieces of wood balanced between them on the top.

One team is at bat trying to score runs while the opposing team tries to get their batters (batsmen) out by running them out or by dislodging the mentioned little pieces on top of the wicket. Like baseball, there are innings. When all batsmen from the first team have batted or after a fixed number of ‘overs’ are finished, the teams change position on the field, and the second team has the chance to bat. The team who scores the most runs win.

There is so much more to the game than that, but we’re not writing a book here. Scoring and legal play(s) are decided by umpires; and there are frequent disagreements, or even fights, when tension is running high.

Cricket in Phuket began in 2012. The main playing area is the ACG Phuket Cricket and Sports Ground, a complex also known as the Alan Cooke Ground – often referred to as just ACG as everyone involved in the game knows what it is. The ACG has premium facilities for team cricket.

There is also a league playing in Phuket with the following teams taking part: Laguna, Madras Café, PACT, Patong, and Thalang.

Every April is Phuket Cricket Week. This tournament is made up of the ICC Award Winning Phuket International Cricket Sixes and the Thalang International 7's. Fans are welcome!

The Phuket Cricket Group can be found on Facebook here at https://www.facebook.com/PhuketCricket/. 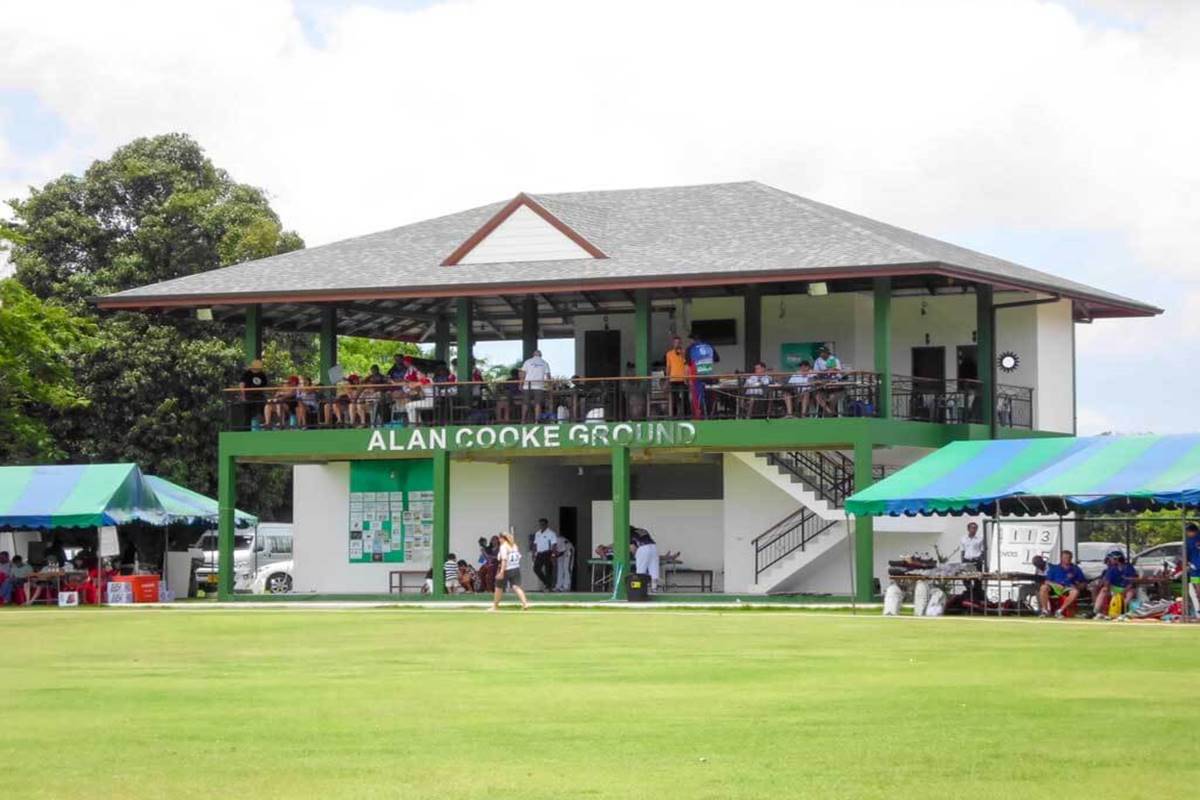 While there are many sports and activities tourists can partake in, while in Phuket, such as tennis,…. 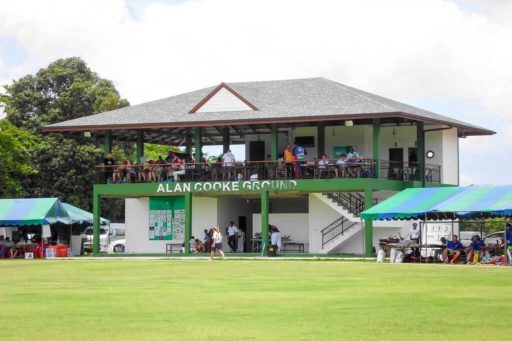