Thailand has general police to handle traffic issues, crimes and domestic issues – but you probably don’t have a clue who does what unless their police car or motorbike says “traffic” or something else indicating their purpose.

Thailand’s police force gets a lot of disrespect from various sources, but the truth is that the police force in Phuket, as well as all over Thailand, is a very different entity than the one in your home country. To start with, the pay is ludicrous. The training leaves a lot to be desired. Thai citizens don’t really hold their police force to a high standard, because in the past they couldn’t possibly have. It is one area of Thai society that hasn’t been well thought out or well implemented.

There’s a reason general police in Phuket focus on traffic tickets for not wearing a helmet on motorbikes, expired vehicle registrations or expired licenses and, occasionally, loud or absent mufflers on motorbikes. They have to make some money to cover expenses…

Police in general does not like confrontation. They are not difficult to deal with in almost all cases. You should be respectful and wai them if stopped on the road. One time as we were riding on a highway, we were stopped by a police officer who asked our Thai female driver if she was “Thai.” When she responded, “kaa…” he asked, “Did you forget how to wai?” So yes, they expect it, so don’t be shy about it!

To avoid any interactions with general police in Phuket, you’ll just need to keep your nose clean, so to speak. Keep your international driver’s license up to date, as well as insurance and registration for your vehicle. If one of these is amiss, you’ll be getting fined often in Phuket. Don’t drink and drive, and don’t get drunk and make problems for anyone else. The police will eventually get to you, but probably not before some Thais take it upon themselves to beat you up in a group! 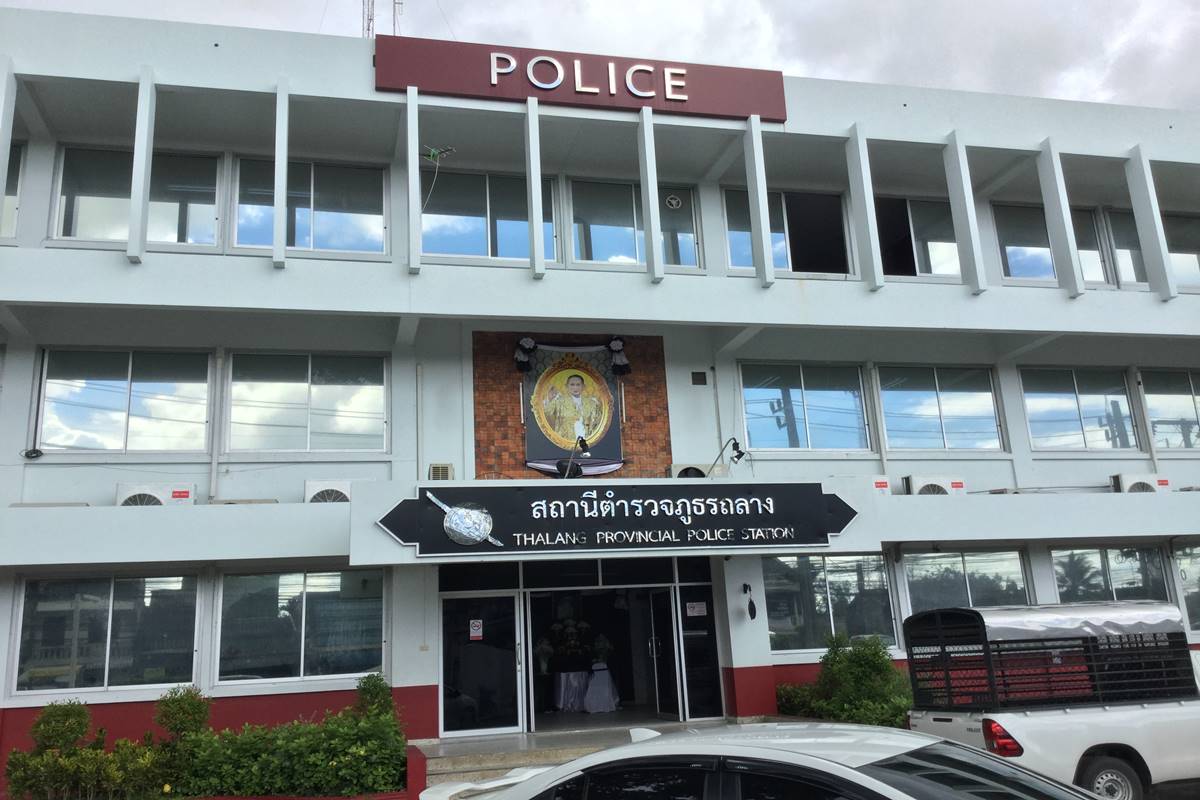 The Thalang Police station is part of the provincial police. 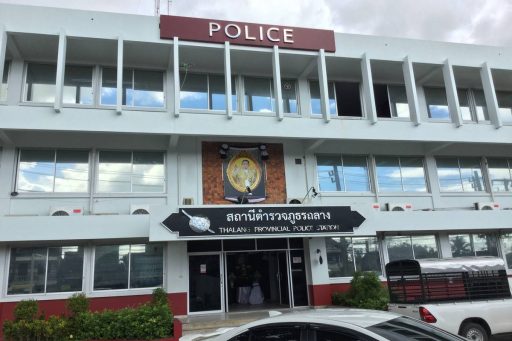 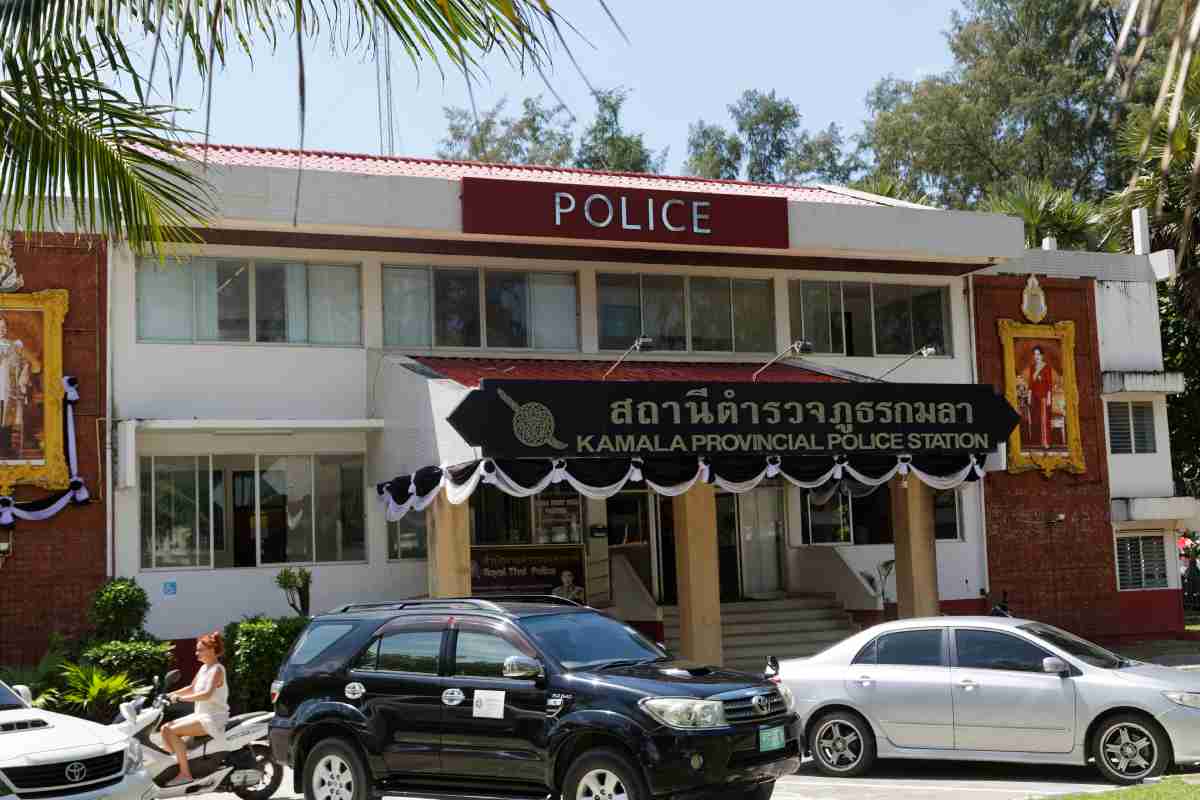 Police Kamala: The Kamala Police station is part of the provincial police. 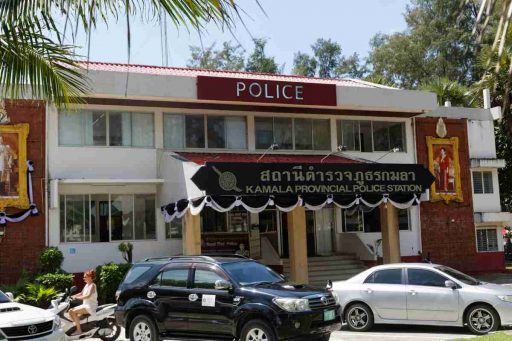 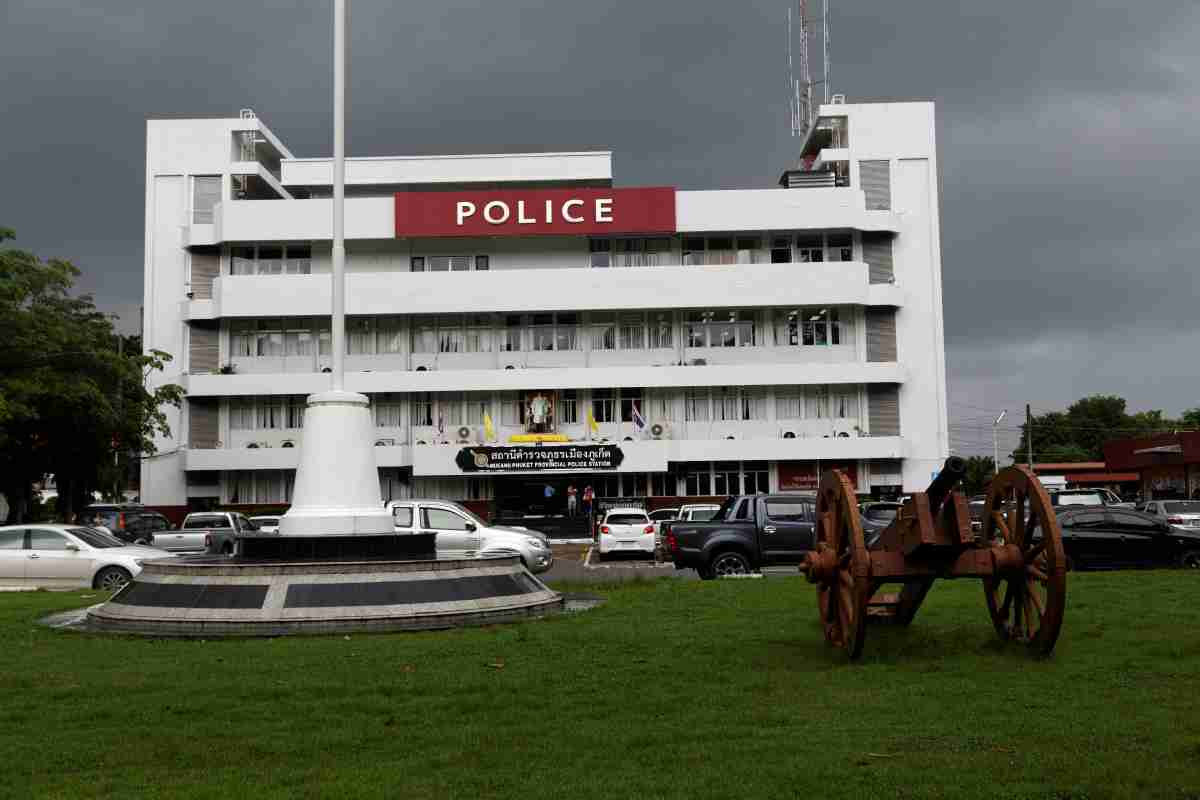 General police Phuket This is the main police station in Phuket town responsible for traffic acciden…. 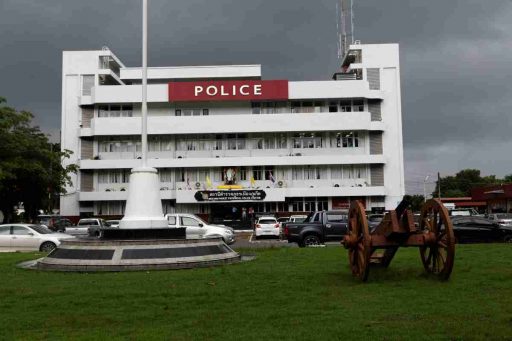