Most of you under forty or so will be visiting a disco in Phuket at some point during your vacation. This is great, but there really should be no fear or hesitation about going to a discotheque in Phuket, even at sixty or seventy years of age. Live life!

The reason many people choose to go to Phuket instead of Krabi, is – and it’s no secret – the nightlife! Bars, go-go bars, ping pong shows and discos are all over Phuket, and mostly Patong Beach. In Patong, the main strip is a road perpendicular to Beach Road in the center of the beach – Soi Bangla! Just the name brings a smile as we all remember dozens of nights spent in mild discombobulation and enjoying the hell out of the place.

If you’re looking for disco in Phuket – which one should you choose? That’s the question. Here’s a bit about some of the best.

Tiger Disco has been around for at least twelve years, though it was in another location across the street from where it is now as the original burned to the ground in 2012. The first floor of Tiger disco has dozens of beer bars and is filled with bar girls and a few ladyboys. Music is loud, and it’s generally a great atmosphere. Upstairs is the Tiger Disco – a cave-like atmosphere with lots of people and of course, tigers!

Tai Pan Disco is another cool long-time dance venue which attracts a ton of people after hours. Discos pick up most of their volume after midnight and 1 am. when the bars begin shutting their doors. Discos are traditionally a place where people go to pick someone up. You might not dance, but no matter, it’s easy to talk to people when everyone’s mind is lubricated from alcohol!

Banana discotheque in Phuket is another nightclub you just cannot miss – along with the other two, these discos comprise the “Big Three.” All of these discos are worth visiting, and come highly recommended. * As you can see we have only one location, although not really a specific one, on this page at the moment. We are sorry for the inconvenience and assure you that we will list more specific one(s) as soon as we have done our research. * 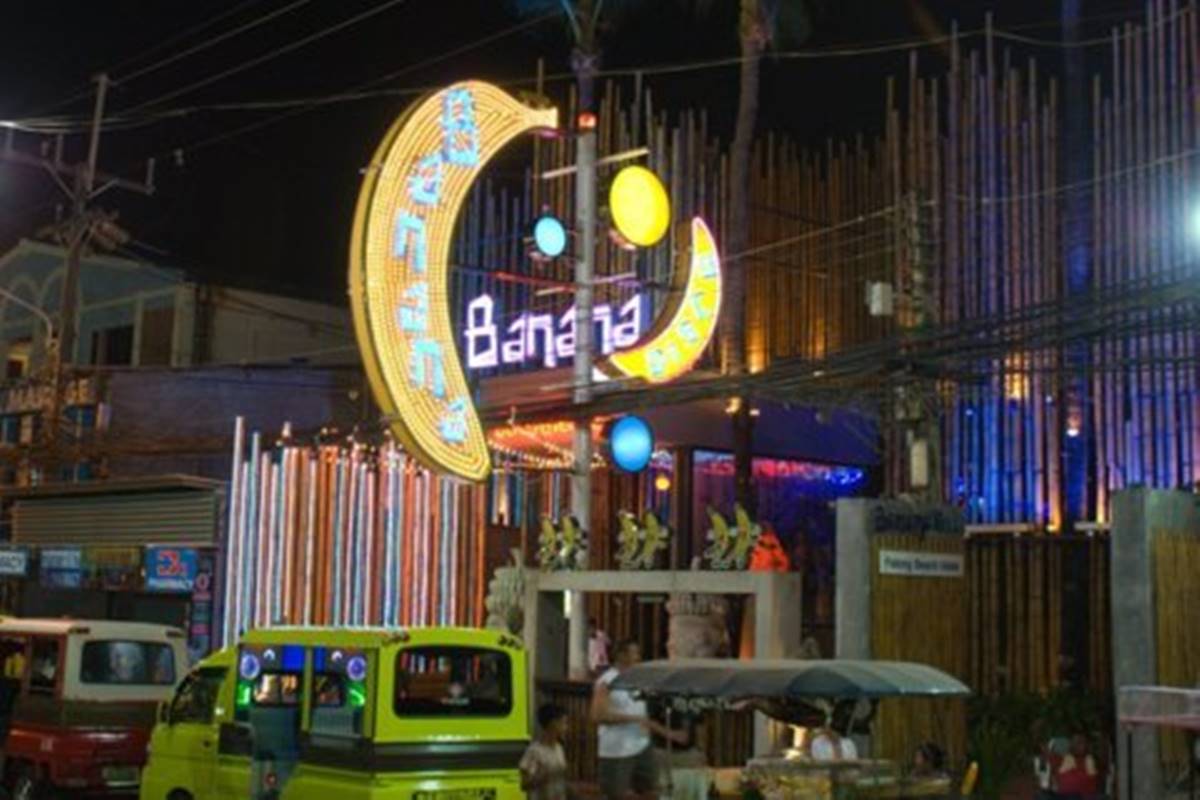 With such a vivacious nightlife here in Phuket, trying to decide where to spend your evening can be…. 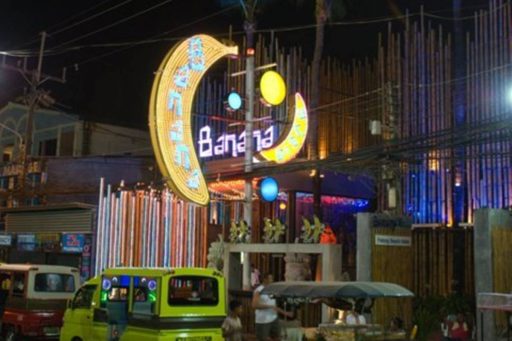 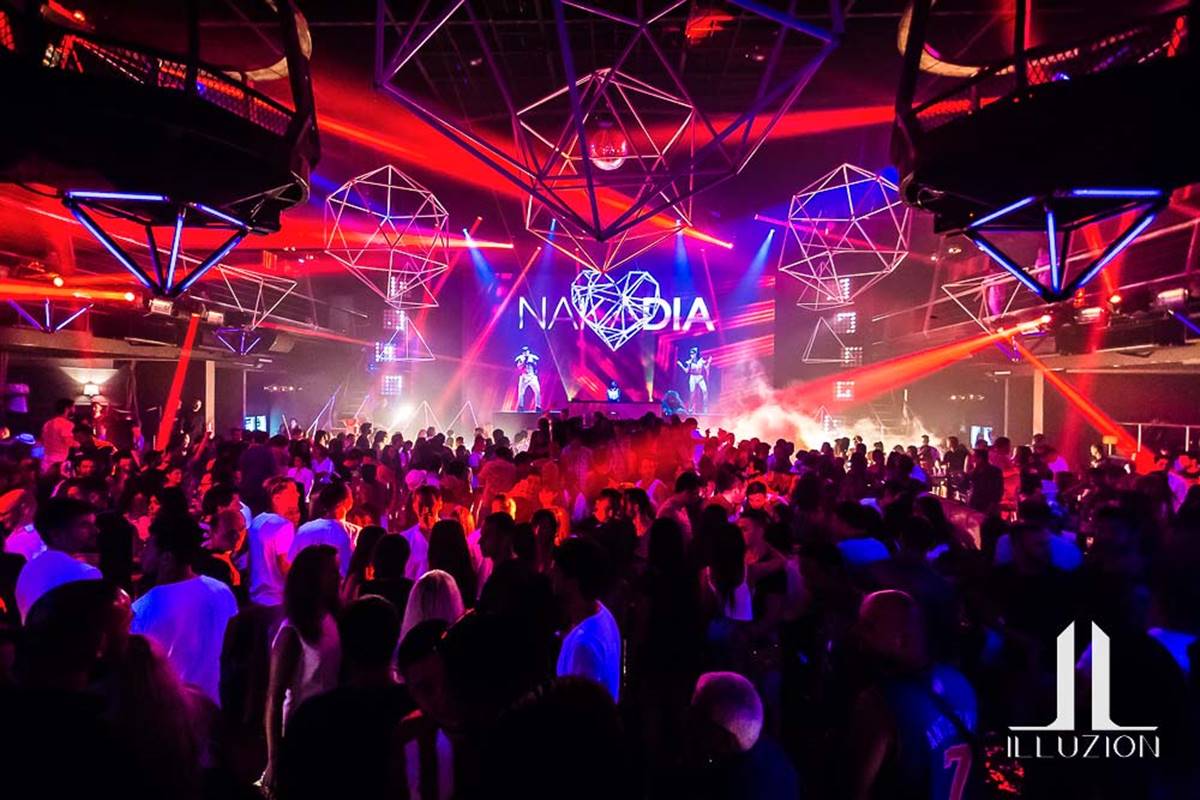 Everybody loves a good night out! Whether it be a romantic dinner for two, a family meal in a lively…. 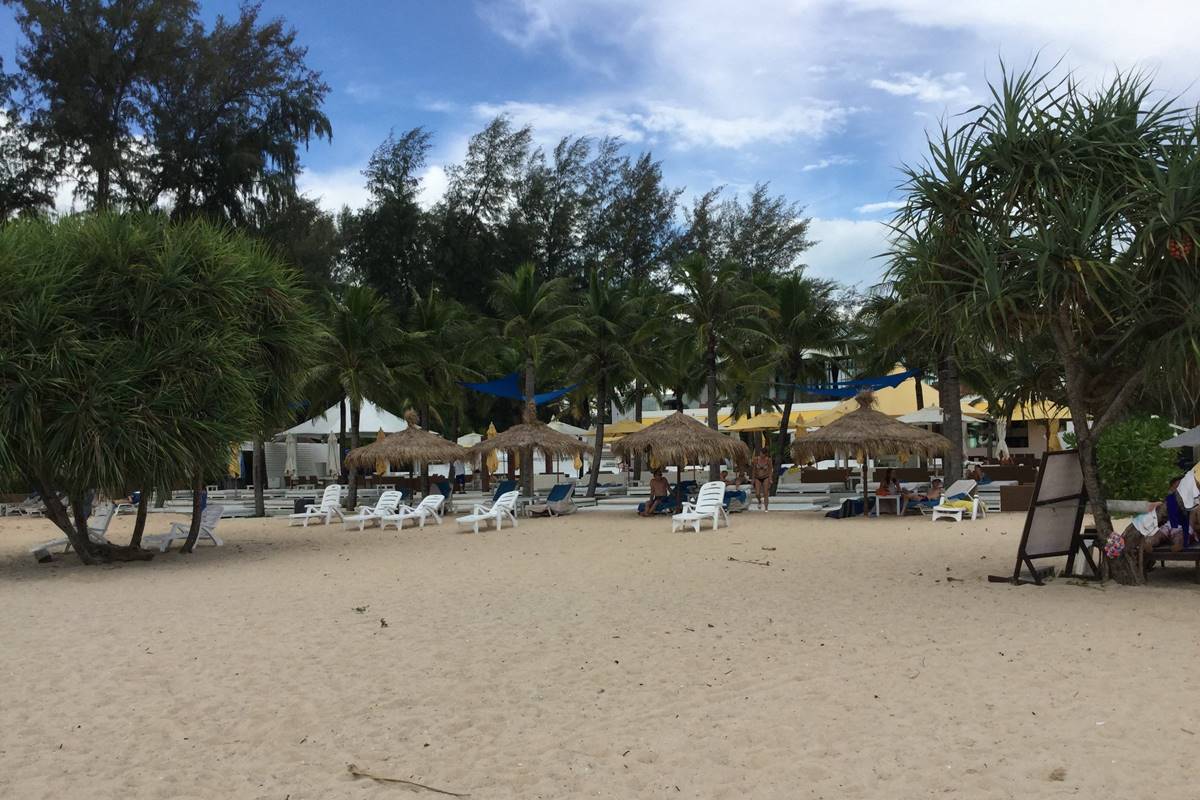 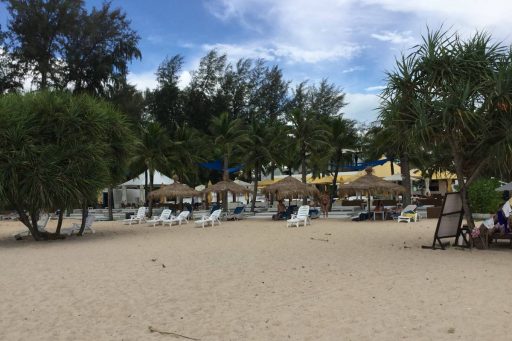 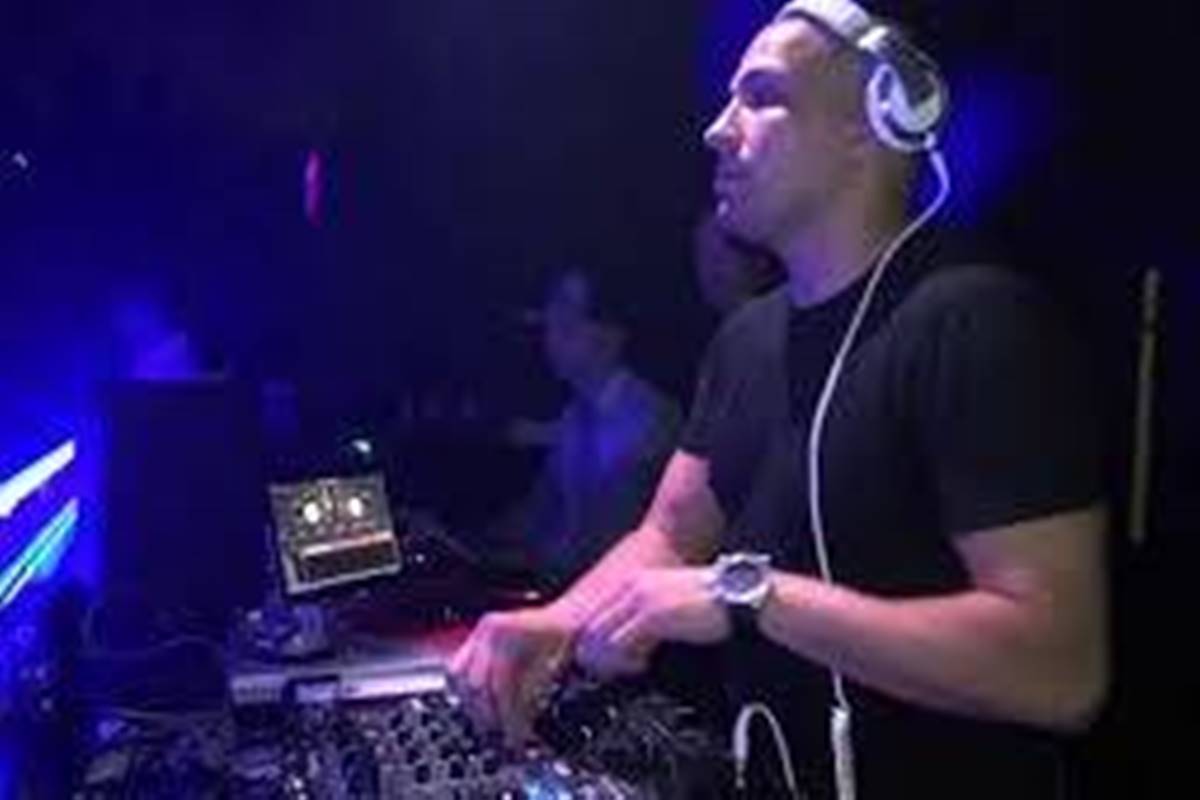 If you are looking for a hip, trendy place to party with amazing light and sound systems, world famo…. 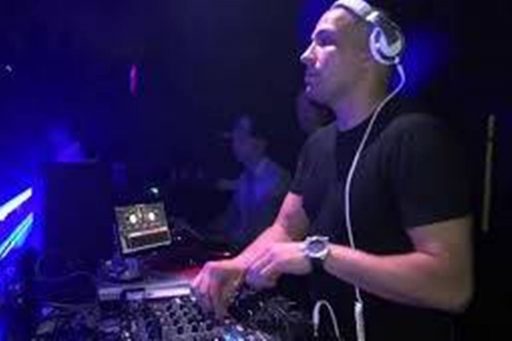 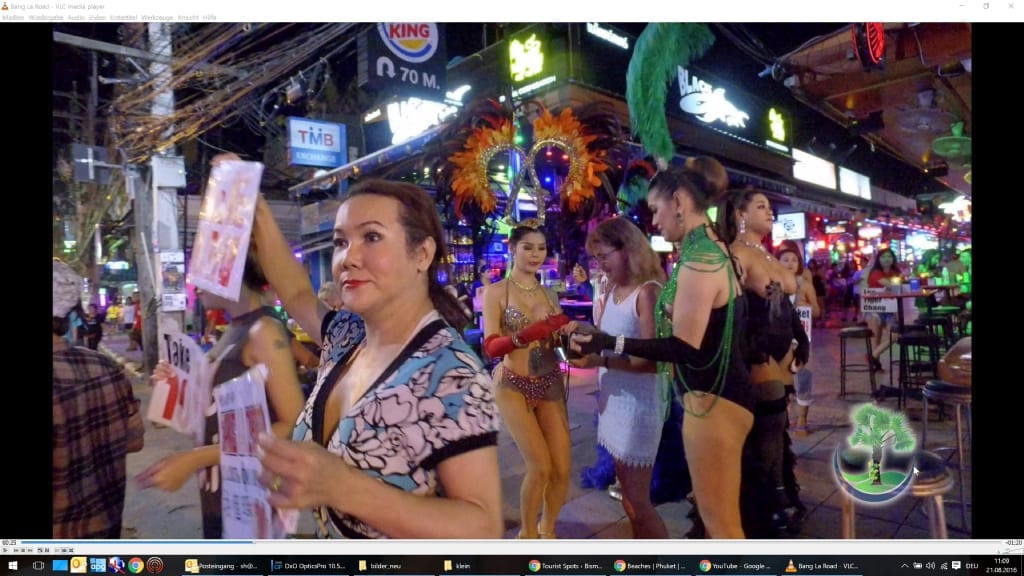 Bangla Road? Every city in Phuket has its own unique party scene, from the laid back atmosphere of O…. 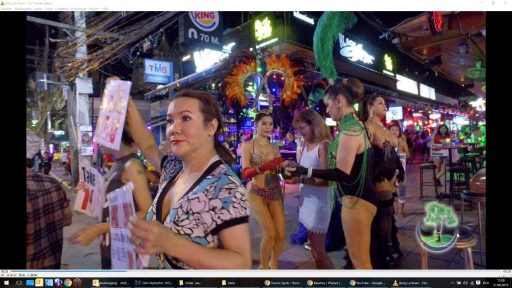