Football (soccer) is, of course, one of the most played sport in the world; it could probably be called the number one world sport, in some respect. You won’t have to look very hard to find foreigners and Thais playing the game in Phuket; as a matter of fact a game is probably as close as your local sport school field or public park!

After work, around 5 pm, football aficionados start gathering all over Phuket to play pick-up games. Not only is football played at the locations mentioned above, but there are pick-up games at the beach on the hard-packed sand and also at huge sports complexes such as the Thanyapura in Thalang district!

Thanyapura has a full-size football field you can play on with other members. There are annual tournaments held here for different age-groups. Many of the international schools on Phuket Island also have teams which kids can join while in school. Practice is held after classes and kids can join various football camps around Phuket and Thailand, as there are dozens to choose from between Phuket, Bangkok and Chiang Mai alone.

Phuket Football Club has a provincial team, just like all the other provinces in Thailand. You can see them play at their stadium in Phuket or catch them at an away game in a neighboring province. The level of play is quite good, and some players on the Phuket FC are international players who are payed to play here! Players from Cambodia, Australia, Nigeria, Cameroon, Brazil and the Ivory Coast are not uncommon on the football teams in Phuket!

Probably most games around the island are just pick-up games between guys who went to high school together and are still in the area. Thais are usually OK with someone joining in, but it’s better if they are short players. We’ve had some success getting into some games at the local park, but have also sat out entire games as nobody wanted to stop playing. It can be frustrating until you find a regular game to show up at!

For those of you who have been to Phuket before there is a good chance you have seen or even tried t…. 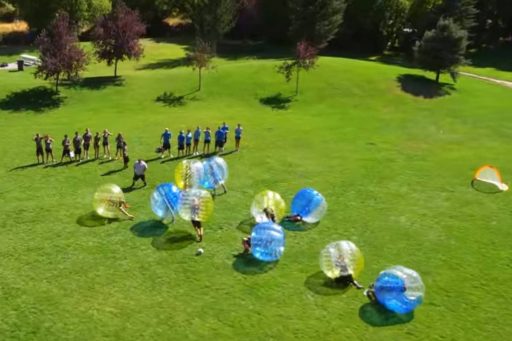 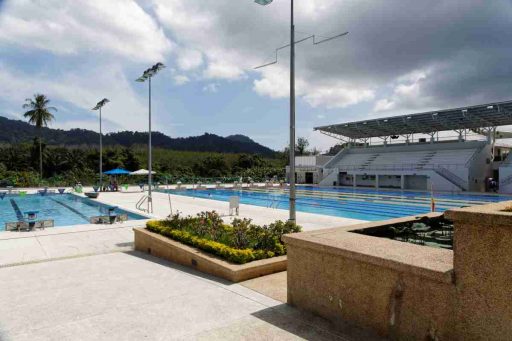