Before you came to Thailand, you may have compared it to the wild west, even Cambodia or something like that. You don’t really know how dangerous it is until you arrive, then you realize, you’re safe as a kitten unless you go out late at night, get trashed and do something stupid. Phuket is really a safe place most of the time, or so many expats wouldn’t live there! Nonetheless, you may be keen on visiting a shooting range in Phuket for a couple of hours. All the tourist cities in Thailand have a shooting range: there is one in Krabi, Phang Nga, Koh Samui, Hua Hin, Bangkok and so forth; in other words, there are shooting ranges all over the country!

If you’re going to go, there’s something you should know. A shooting range is not the safest place in the world. You’ll want to go to a range where the people make you feel safe. There should be many rules in place, and the staff should look real nervous as it’s their job to keep everyone safe. The last thing they need at a shooting range on the island is someone waving a firearm around the room with no idea what they’re doing.

There are a few shooting ranges in Phuket. Asian Shooting Range in Thalang district is not just for Asians, you can also go and they’ll let you in. It appears to be well-run, and the staff is overly cautious from the time you walk through the door, which is a very good thing. They’ve been reviewed as having good prices and a decent selection of guns to shoot.

The Phuket Shooting Range has a variety of guns and ammo. You can find .22, .38, .45 and 9mm handguns as well as shotguns. Prices seem fairly reasonable: the cost on their website is under 1,000 Thai Baht to shoot 10 rounds of a rifle of undisclosed caliber. They also don’t disclose their location!

Kathu Shooting range in Phuket is another option; of the three mentioned, this one doesn’t look like the best facilities, if you have a look at the photos online. Shooting ten shotgun rounds costs almost 2,000 THB, which seems ridiculously expensive. On top of it, a few reviewers complained that they had to pay to make photos of themselves with guns with their own cameras! 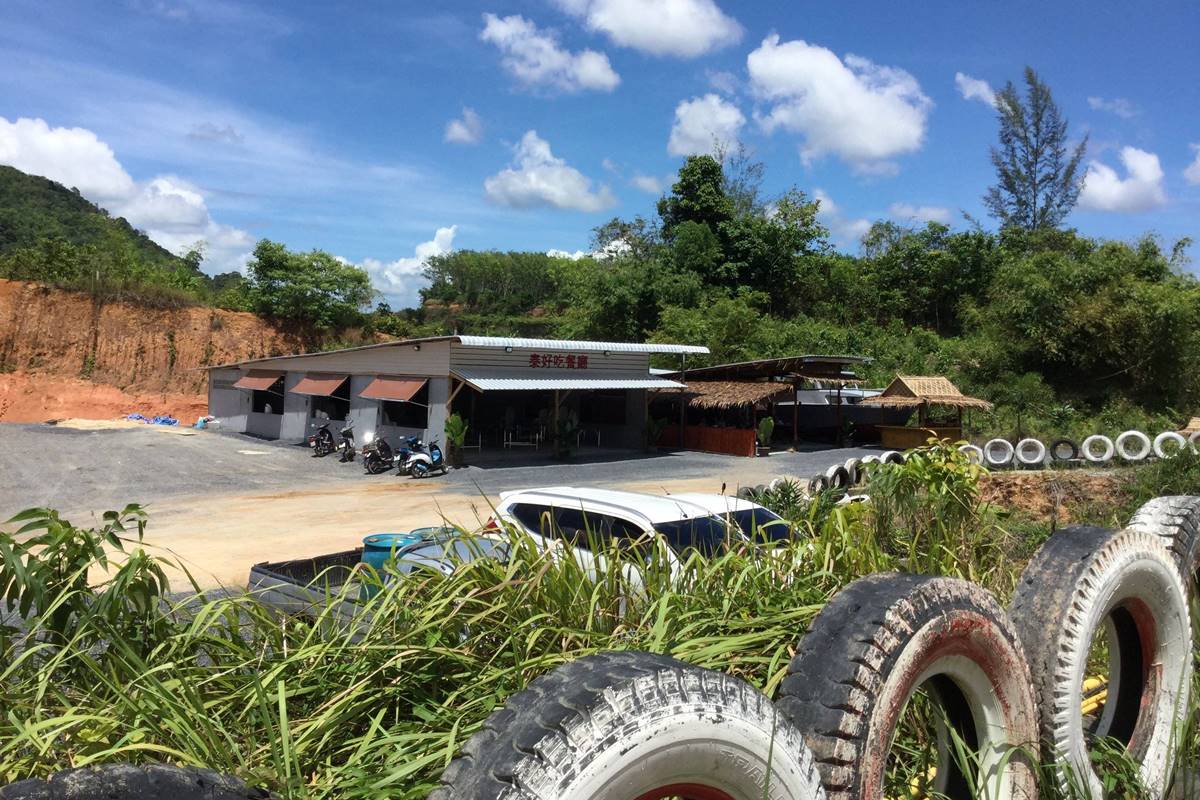 One of the most unique things about Phuket is the abundance of tourists spots, cultural attractions…. 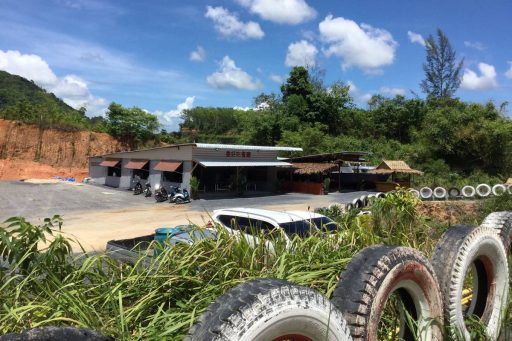 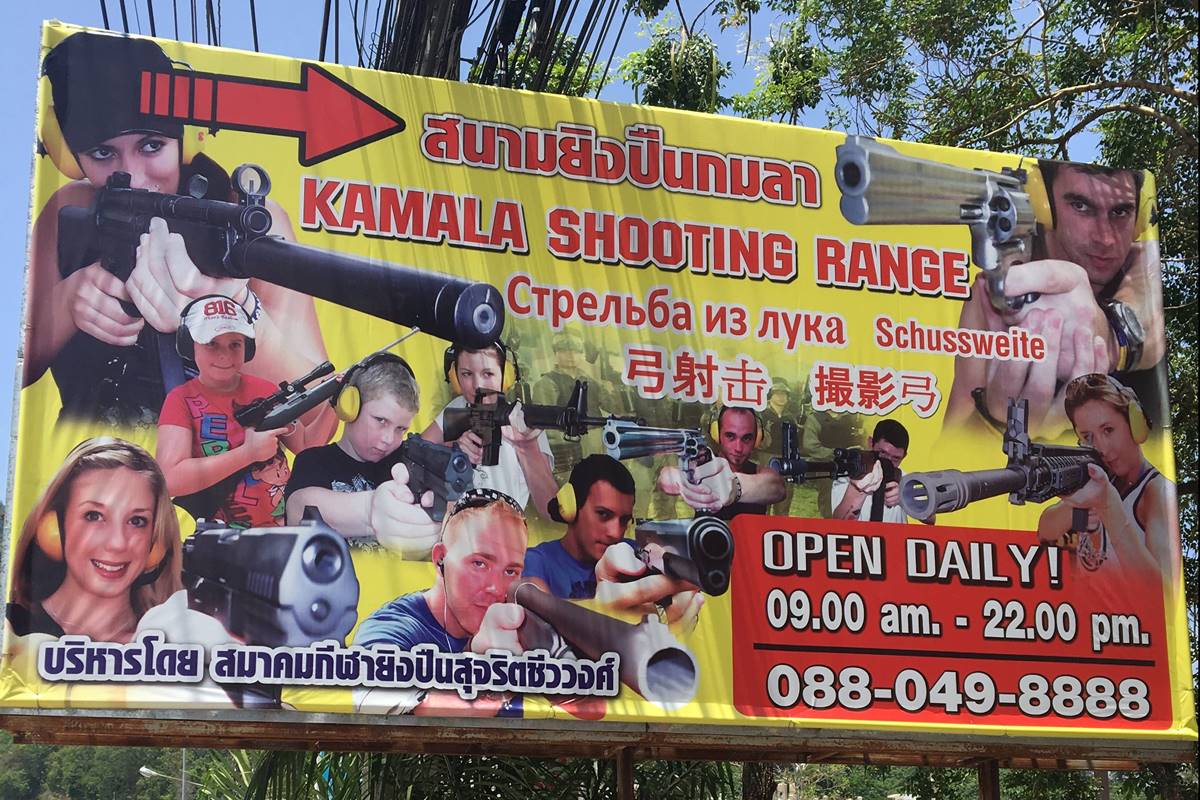 With so many weird and wonderful thrill seeking activities to try in Phuket it’s easy to feel like a…. 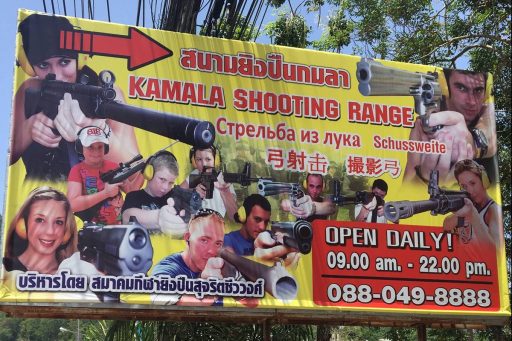