Many Thais as well as visitors and expats like to eat at Chinese breakfast outlets in the morning. Gwit diao is a chicken broth based soup with noodles, garlic, and usually some light vegetable. Gwit Diao and Gwit Jap are based on Chinese dishes which made their way into Thailand and then took over a good portion of the breakfast business in the country! Many people eat the soup for lunch or dinner as well; it’s cheap, filling, and has some basic nutrition.

Dim sum is another Chinese food style which people from all over the world enjoy eating. Khao Man Gai is also popular Chinese dish in Thailand – though there is some disagreement over which culture was the first to throw fried rice and chicken together with some sweet and sour sauce – probably every culture in Asia did it at some point!

When you go to a Chinese restaurant in Phuket, you might be surprised to see Thai dishes like tom yum goong or pad Thai on the menu right along with traditional Chinese foods. Across Thailand, this is the normal state of things – a restaurant almost always serves Thai food along with whatever specialty they are focused on. Just makes good business sense – doesn’t it?

Comparing Thai and Chinese food we find that Chinese is less spicy, uses less fresh ingredients, and they are known to use MSG (mono sodium glutamate) often in their food. While both fry their vegetables and meats in a Wok, Chinese food seems greasier and more cooked than Thai; as a consequence Chinese food seems a bit less healthy. 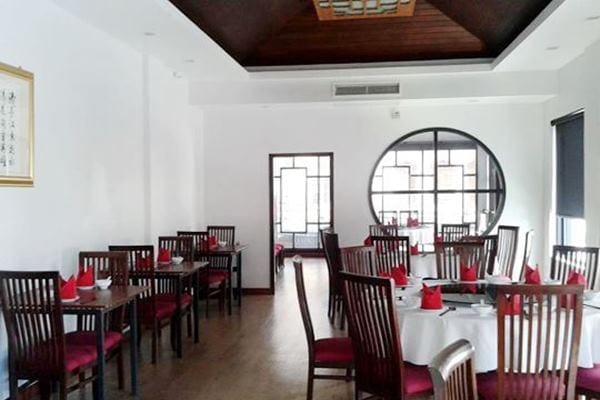 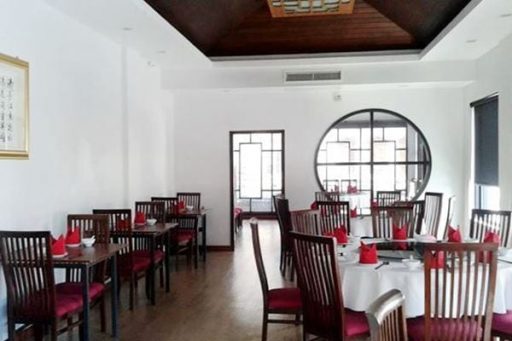 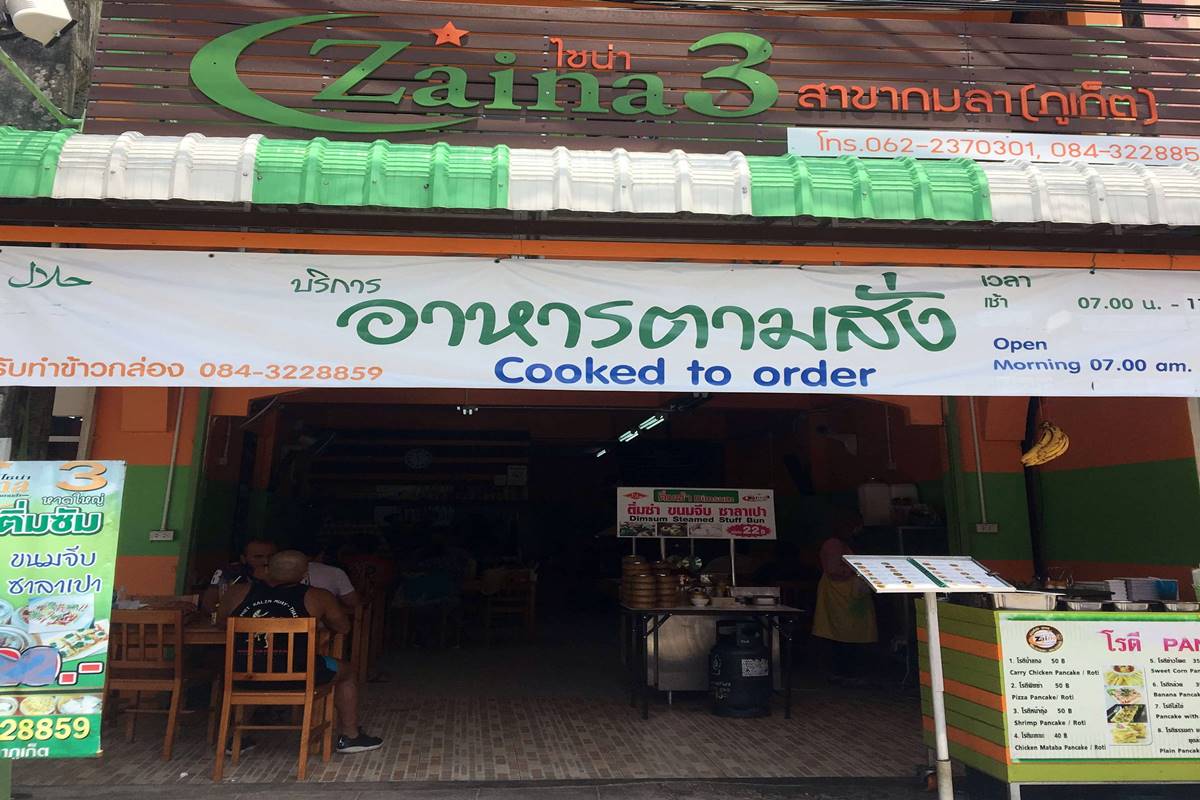 It’s no secret that the culinary world is ever changing. With new techniques and food trends such as…. 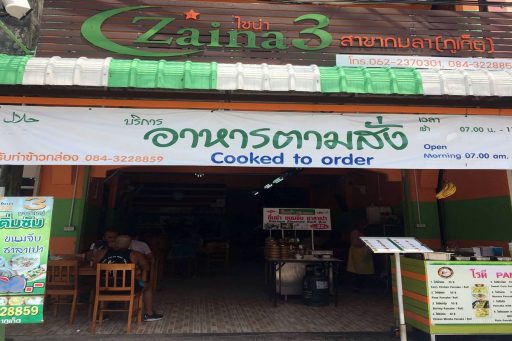 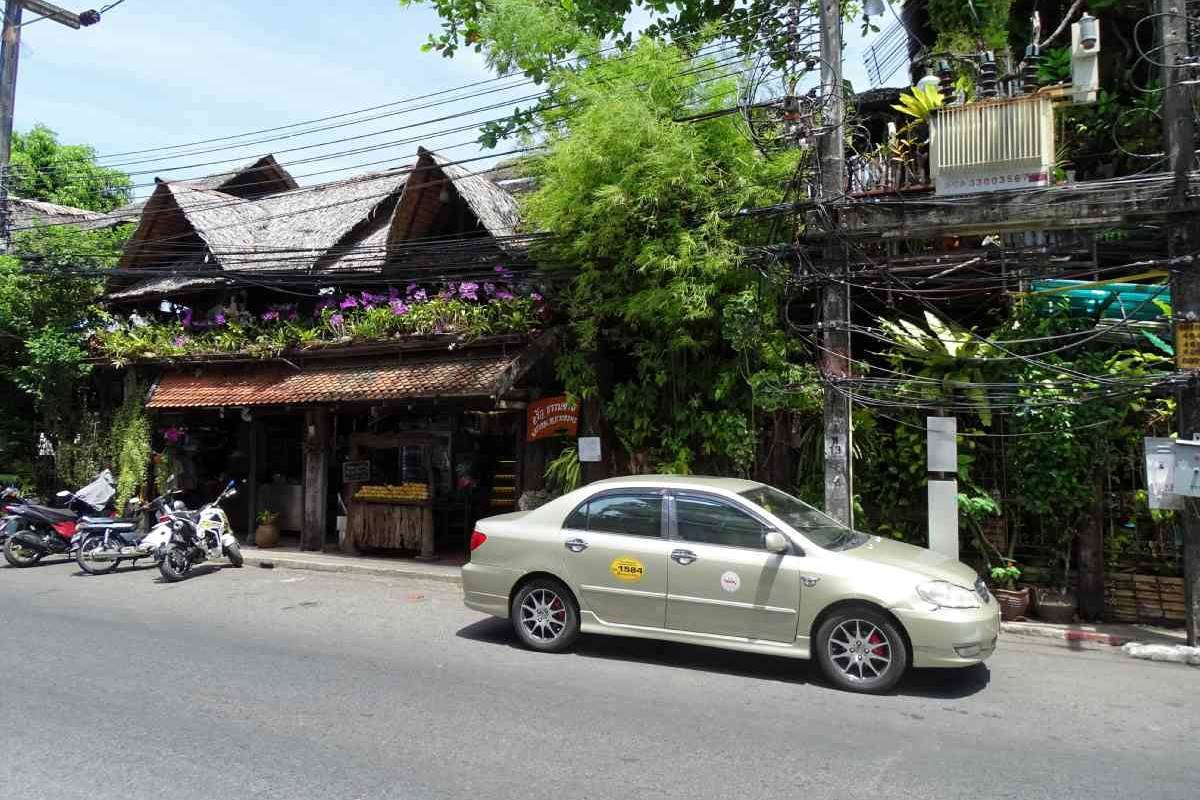 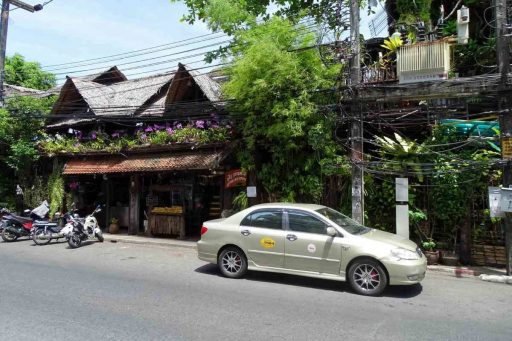 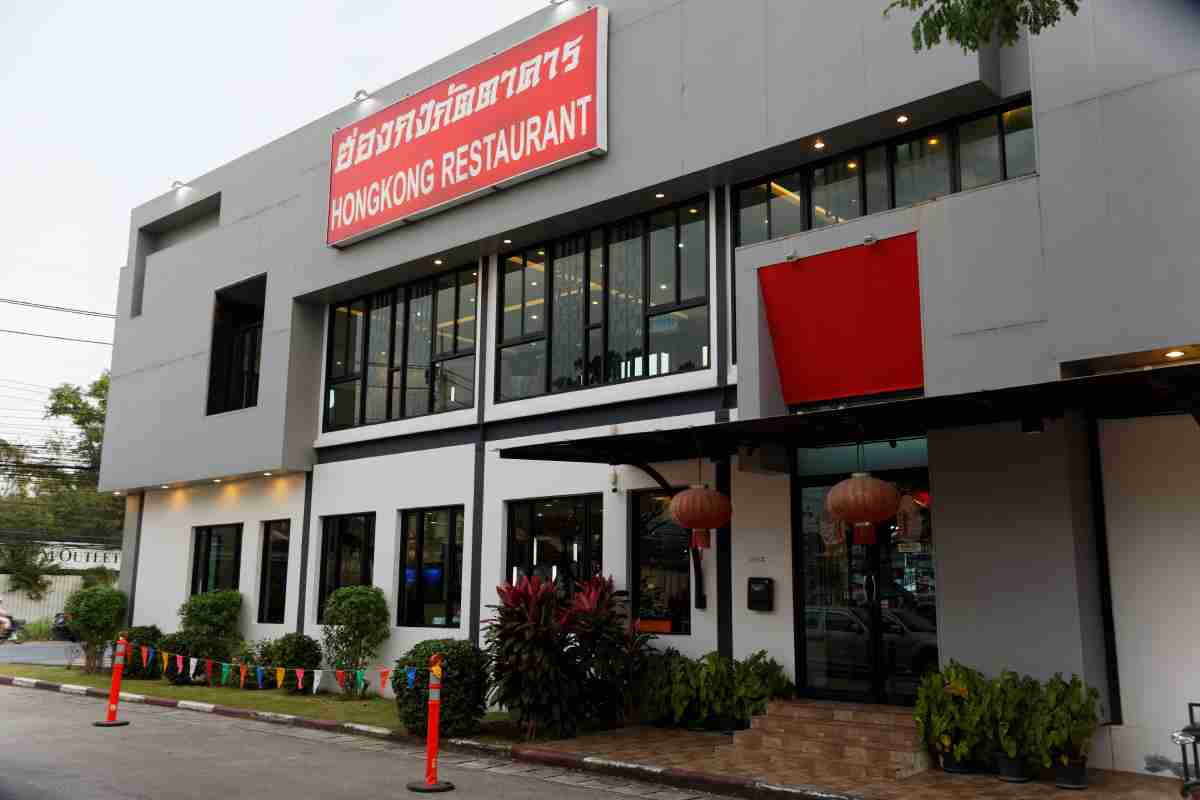 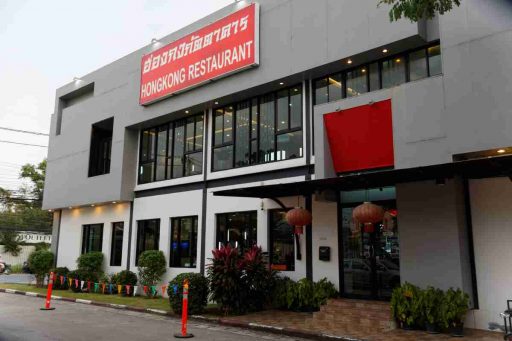