Taekwondo Rawai Phuket, located in Rawai is a “Traditional Tae Kwon Do School” leaded by Master Stephanos Papadakis, a German National, who practices Taekwondo since 1987 and holds currently the 4.Dan Black Belt.

The spiritual aspect of Taekwondo (TAE KWON-DO) is found in its philosophy of self-restraint, kindness and humility.

Traditional Taekwondo (TAE KWON-DO) is the original style which differs from modernized forms and other martial arts in several ways: no physical contact is allowed in free sparring, it is more aerobic in training than other styles, and the emphasis is on each student’s own improvement rather than on competition with others.

Since emphasis is on personal growth rather than on competition, people of all ages and backgrounds find TAE KWON-DO satisfying and challenging. In addition, because TAE KWON-DO requires such diverse skills, students can specialize with the art and develop their own area of expertise and enjoyment.

About Master Stephanos Papadakis:
Stefanos Papadakis started training Tae Kwon-Do 1987 at the Traditional Taekwondo Blackbelt Center München Ost. It was the school of his first master Michel Märkl. The examination for the 1. Dan was in 1992 in Nürnberg. The tester was Grandmaster Kwon Jae-Hwa.

After the 1. Dan examination he moved to the school of Miss Angela Stadler in Zorneding. She brought him to the level of the 2. Dan, for which he passed the examination in 1998. 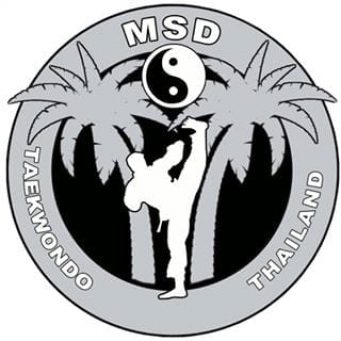