Women’s volleyball is very popular in Thailand and the national women’s team is immensely well known and followed. Television coverage is frequent, and Thais of all ages seem to enjoy watching the games for hours; it's a bit similar to how the men watch Muay Thai. Everyone watches every tournaments the women’s team participates in!

As oppose to the women team, the men team is not so well ranked which makes it difficult to follow or even to find a game on. The few indoor gyms that exist on the island, like at a few local sports parks, are monopolized by high school and collegiate girls volleyball teams practicing for their scheduled games.

Thanyapura Sports and Leisure Club has beach volleyball available on the premise. The Thanyapura is a massive sports complex in Thalang, just east of Bismarcks Paradise Luxury Villas, where you can sign up and enjoy a game on their court. Other than that, the opportunities for finding indoor or outdoor volleyball courts in Phuket are slim! Occasionally you can find a tennis court or other hard surface (concrete usually) courts in some parks around the island, but you’ll have to bring your own friends to play because there won’t likely be anyone playing volleyball there.

* As you can see we do not have any location on this page yet. We are sorry for the inconvenience and assure you that we will list them as soon as we have all the information ready for you. * 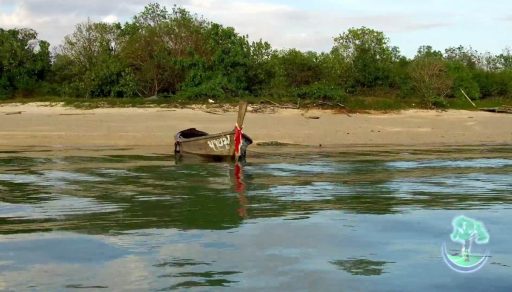