You can go by bus the whole way from Chiang Mai to Phuket, or Chiang Mai to Satun province. An interregional bus in Phuket can take you anywhere in the country with a couple of connections.

Something strange that maybe you’ve thought about too… the railroad doesn’t go the whole way from Bangkok to Phuket Island. It stops in Surat Thani for some unknown reason. What could possibly be the point of that? Phuket gets millions of tourists a year, none of which can use the train to reach Phuket. Tourists must fly in, take an interregional bus in Phuket or take a boat from Krabi or Koh Phi Phi.

The train is safer than overnight buses. It’s comfortable. It’s cheaper than airfare. This is one of those oddities that makes Thailand look like it’s stuck in the dark ages. Want to venture a guess as to WHY it’s like this? Maybe something to do with the fact that whoever made the decision about the transportation logistic just did not have any incentive to make the railroad go all the way to Phuket. Maybe owners of airlines and long-distance VIP bus services are subsidizing them?

Buses that travel between provinces are usually semi-comfortable and they have a restroom down some steps which is maybe always on the right side of the bus. There are seats that recline in some of the buses, with separated light (usually) and air conditioning controls above your head.

The buses are almost always crowded, the music is too loud and the screen where the movie or music videos are playing is normally of very poor quality – and this is for the most expensive buses available. If it were possible to travel by train from Phuket to other provinces, we believe people would do it! Since all we have are the interregional buses in Phuket, either you book your ticket at the station or buy a flight out from Phuket International Airport (HKT). 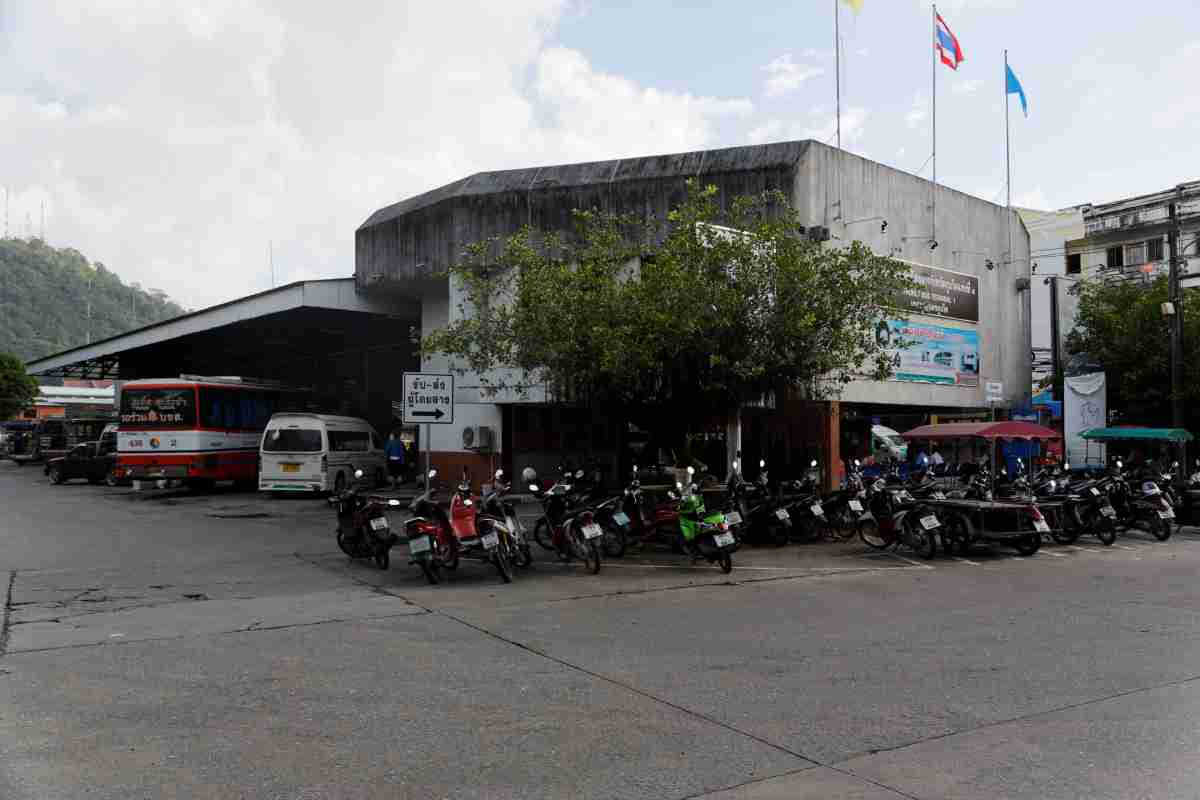 Bus Station 1: The bus station 1 was the first built bus station in Phuket town. It is not possible…. 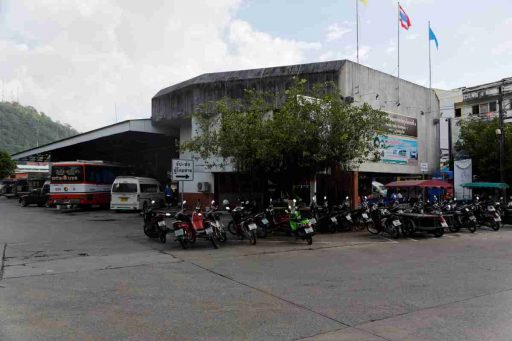 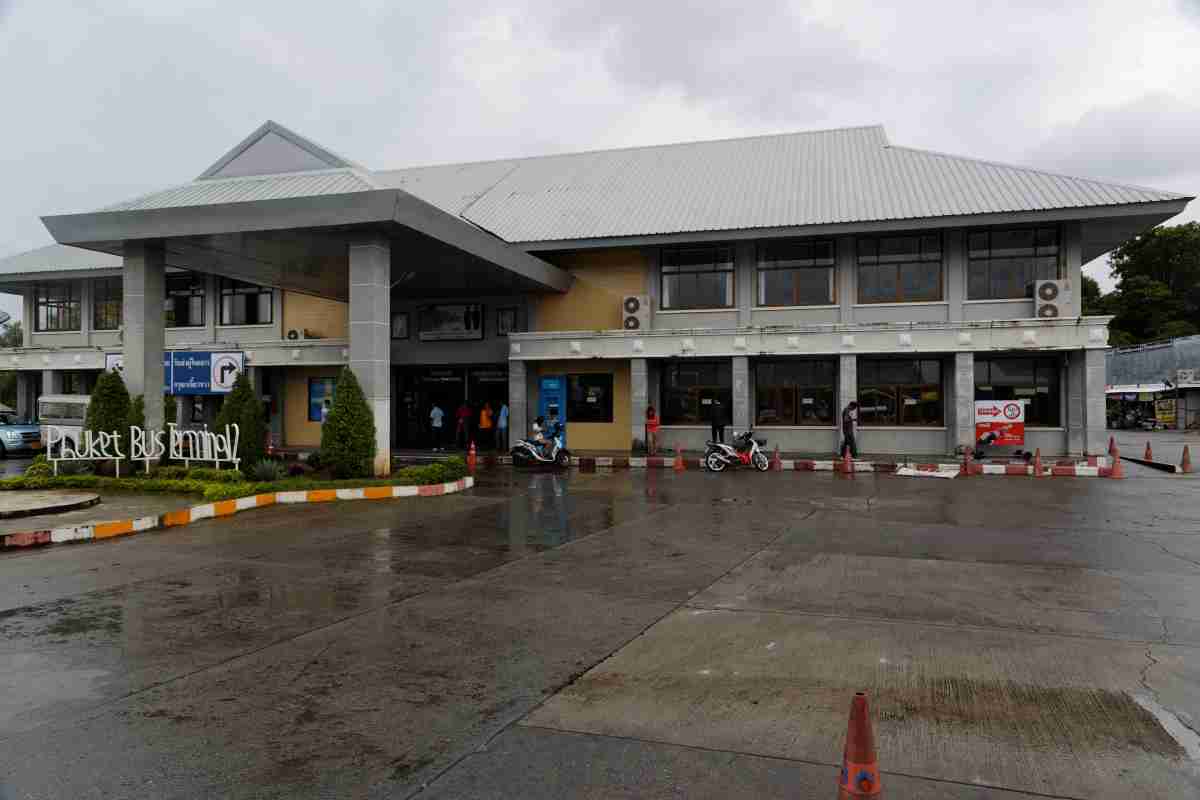 Bus Station 2 in Phuket Town: From here you can catch buses long distance. There are travel agents t…. 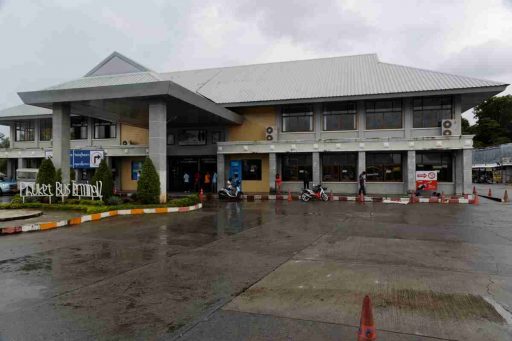