If the skies are bright and clear, and the wind isn’t strong enough for windsurfing, flying a kite, or kitesurfing – what are you to do on your vacation? Take to the skies! No, we’re not talking about flying your drone around, but you could do that – many people are getting great shots for YouTube by flying above different scenic areas of Phuket Island.

Phuket is a hub for domestic and international travel, flying out of Phuket International Airport (HKT). Just on Air Asia alone, there are flights to four locations in Thailand – Chiang Mai, Bangkok, Pattaya, and Udon Thani. You can fly to a couple of international locations, including Kuala Lumpur (KLA) and Singapore (SIN) directly.

Phuket’s airport has been upgraded recently, and flying into or out of it may still put you through some hardships. There are so many people choosing Phuket as a holiday destination, that at times during the week, the airport is overcrowded with people flying in or out. Waiting in immigration for departure or arrival from international flights can take hours. This isn’t often, but if you’re caught in the middle of a more than two hour wait – you won’t care how often it happens, you just want to get out of there ASAP – right?

Another option for flying in Phuket is using a helicopter to either fly around and check out cool spots from the air, or to fly with a purpose – and go to some place close by.

SkyDance Helicopter Tours offers trips from Phuket to Krabi for just under 70,000 Thai baht, to Koh Lanta Island (just south of mainland Krabi) for around 104,000 THB, and if you’re really feeling adventurous and want to get to Koh Samui Island in Surat Thani province as soon as possible, they’ll fly you there for the sum of 249,000 THB (all prices subject to change)! 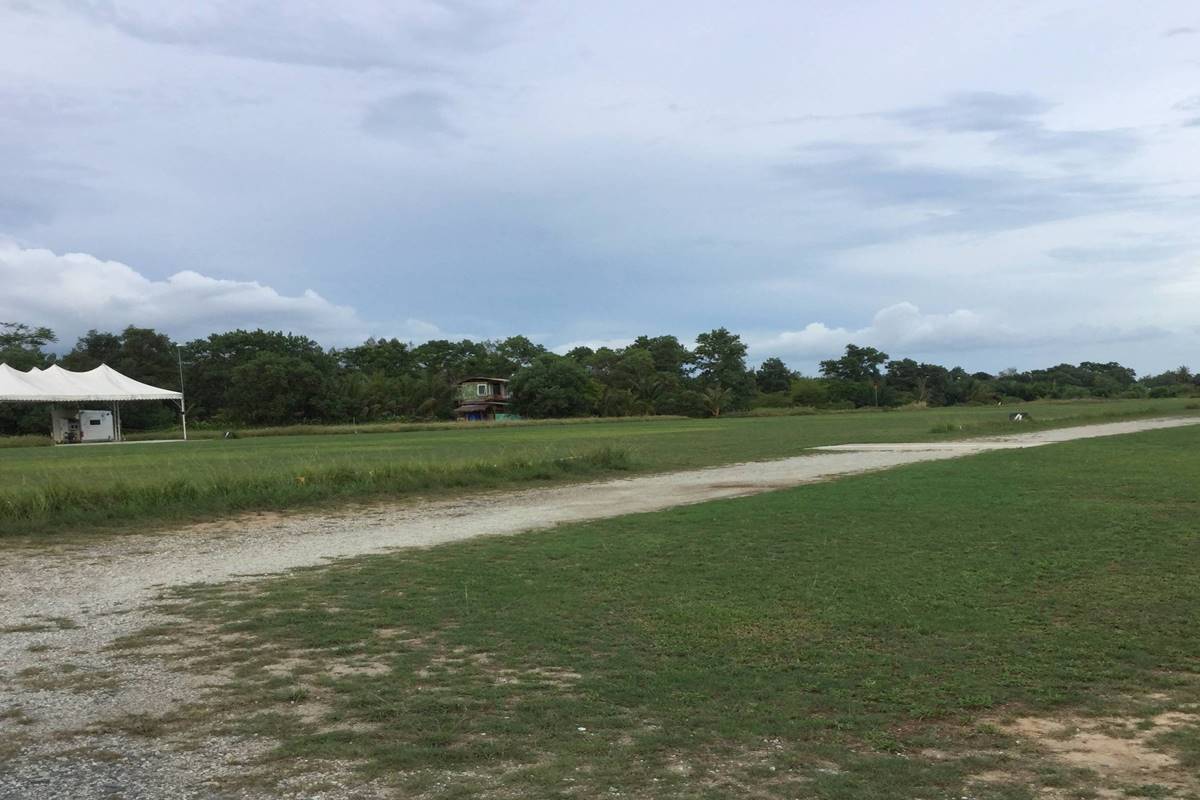 There are so many unique and interesting ways to experience the wonder that is Phuket. From boat tri…. 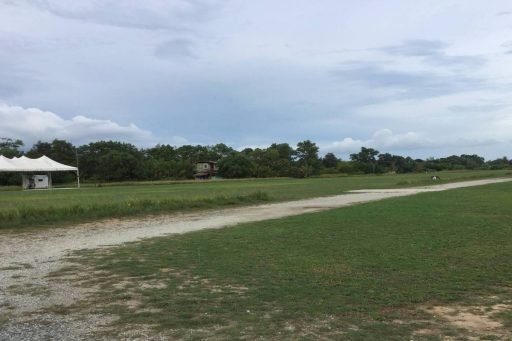 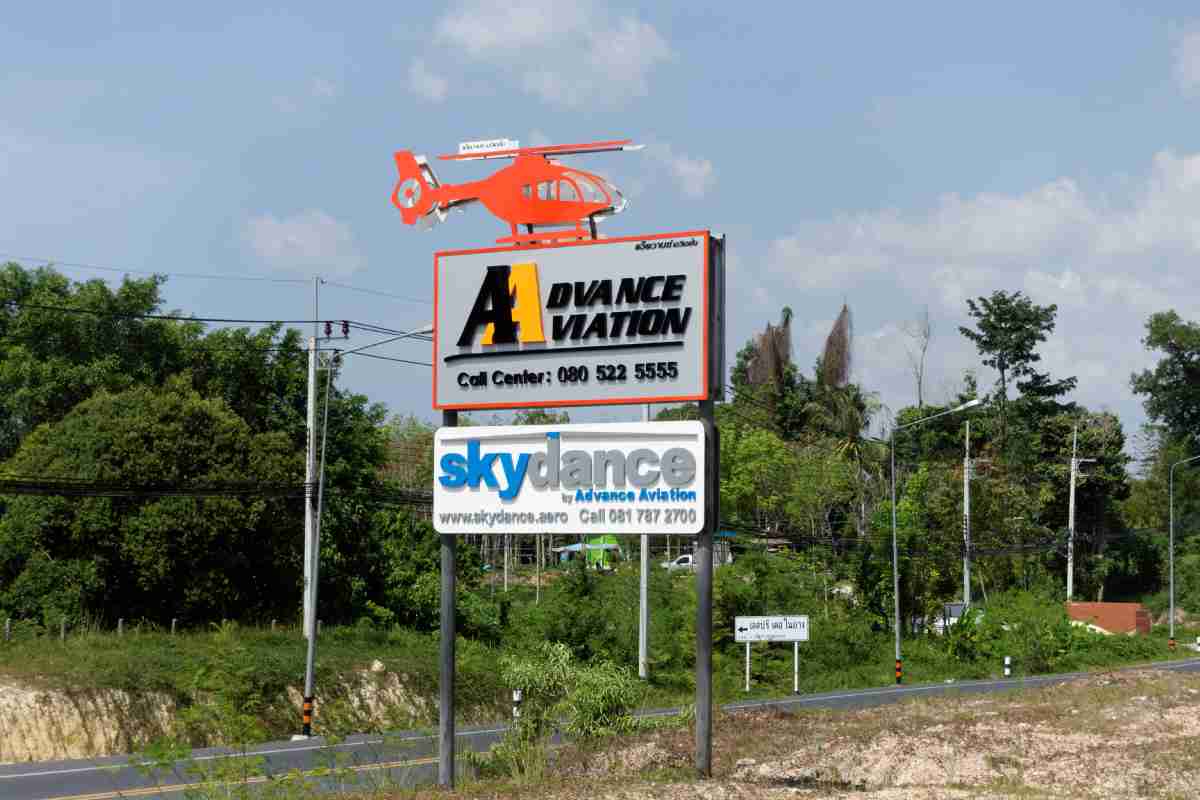 We all know Phuket boasts some of Thailand’s most beautiful and picturesque landscape. With hundreds…. 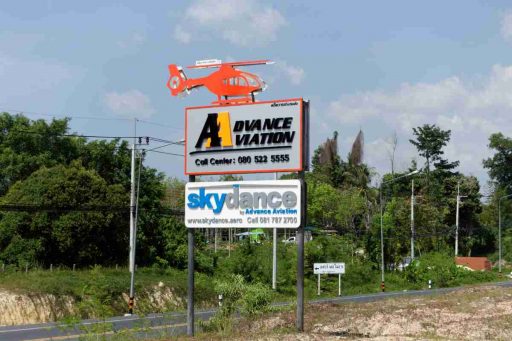