Some of us, when we come to the Island of Phuket, want and expect to have the chance to see Cultural & Animal shows from the Land of Smile.

The main show for that type of entertainment on the island is Phuket FantaSea in Kamala, just a few kilometers from Patong Beach. Phuket FantaSea is an over-the-top production featuring dancing men, ladies and lady boys as well as elephants specially trained to perform. If you don’t mind the latest, you’ll probably enjoy the show. If you mind, you’ll want to find something else to do instead. Shouldn’t be difficult! Shows start at 5:30 pm and end at 11:30 pm. Cost is around 2,000 Thai Baht with dinner.

If snakes being teased relentlessly is more your cup-of-tea in term of Cultural & Animal shows, you’ll want to head over to the Phuket King Cobra Show where you can see exactly that. Or you could opt just to pay a smaller fee and walk around the cages to view what kind of snakes were caught at people’s homes and businesses recently.

Another dance show, the Siam Niramit Show in Phuket Town, is very popular and you might enjoy it more than 'sometime mistreating' animal shows in Phuket. This is a massive production with more than 150 performers of all kinds, putting on a show for hundreds of people at a time. They actually set a world record for the most number of performers in a production. The show is divided in three acts: “Back into History”, “Beyond Imagination” and “Through Joyous Festivals”. The show takes about eighty minutes all in all. There are inspirational songs, elaborate dancing and even martial arts demonstrations!

The Siam Niramit Show along with FantaSea Phuket are must-see shows if you’re interested in Thailand’s rich cultural side. 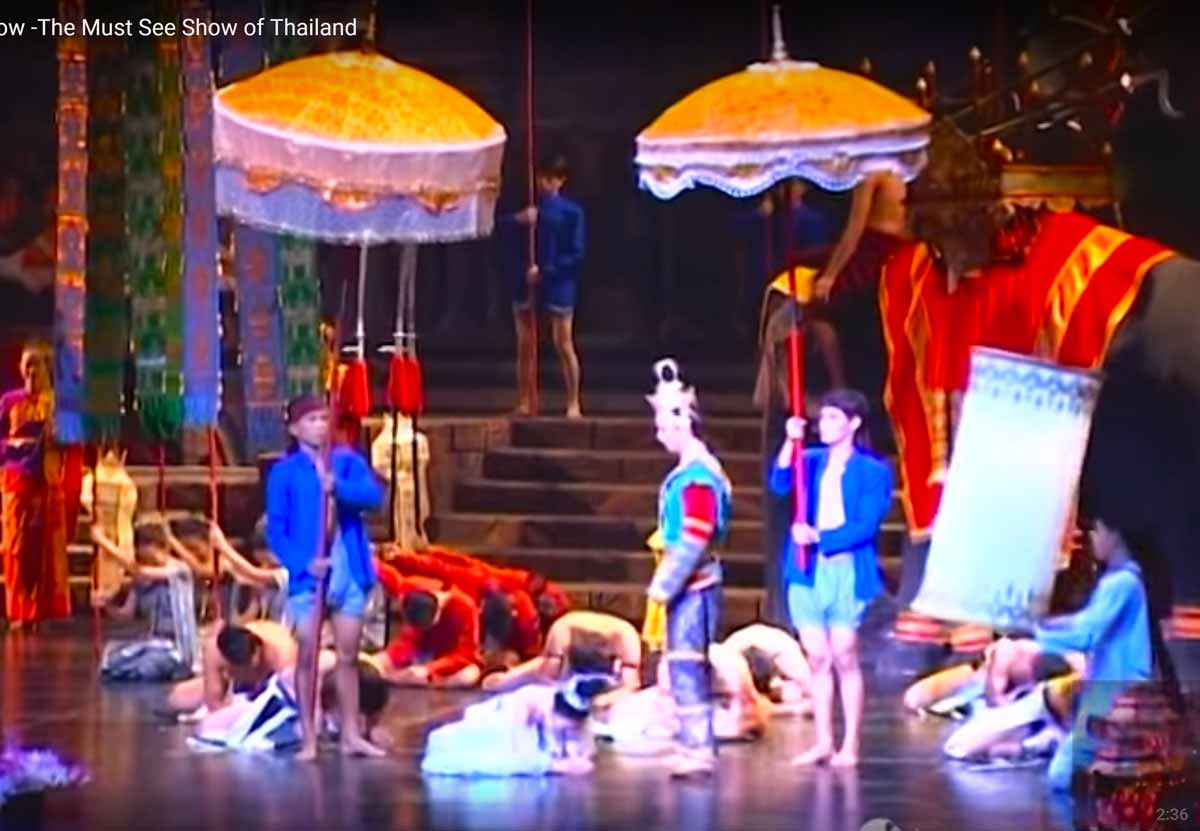 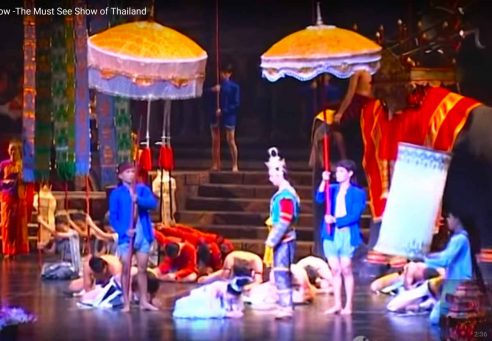 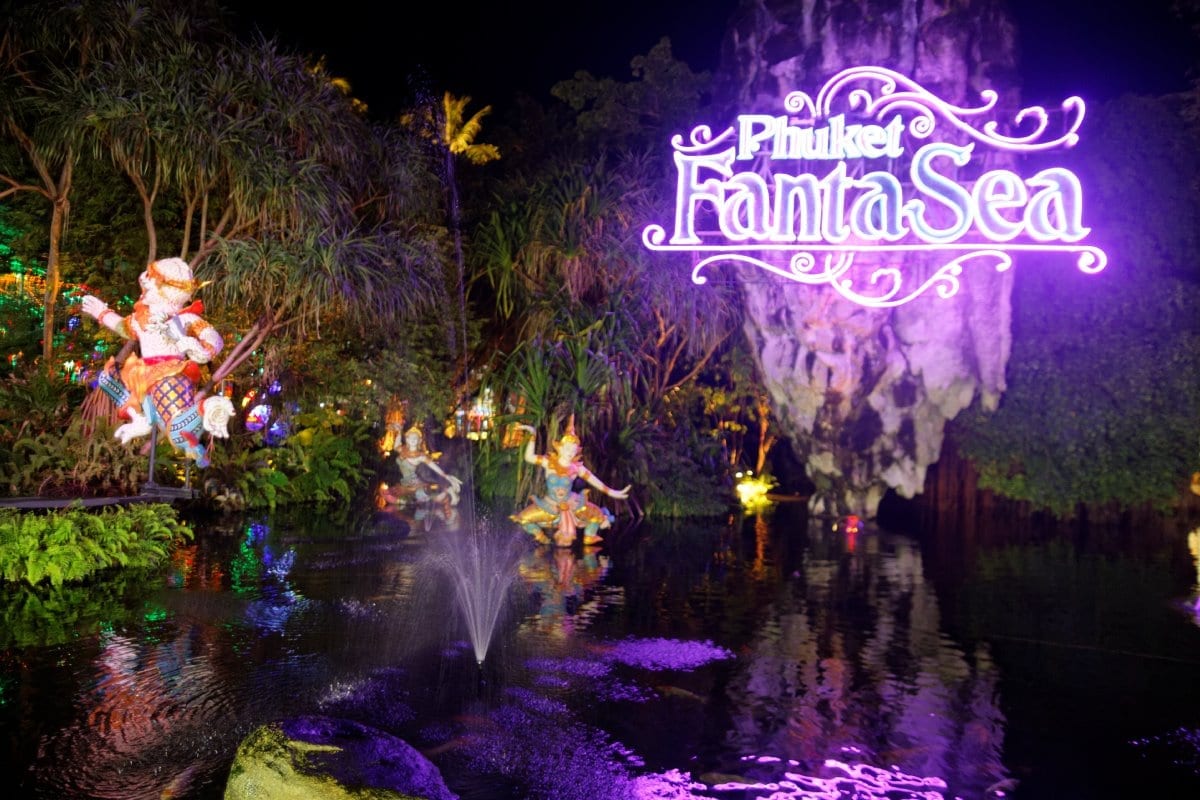 The Phuket FantaSea in Kamala is exactly what its name says: a fantasy! The ultimate show in a Las V…. 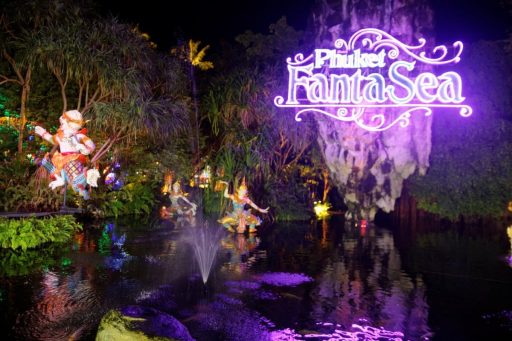